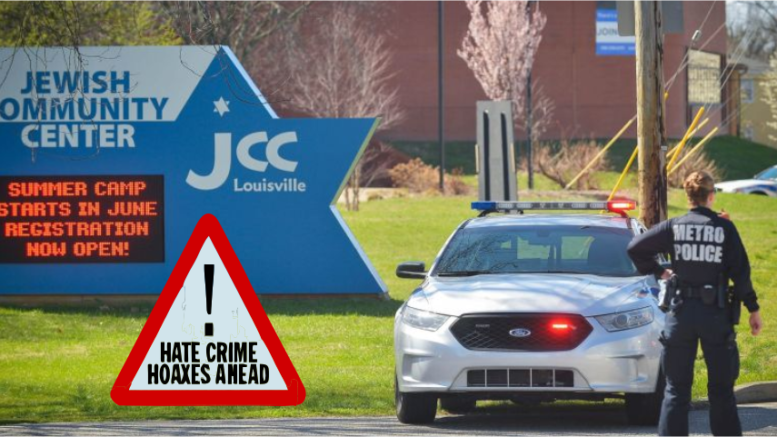 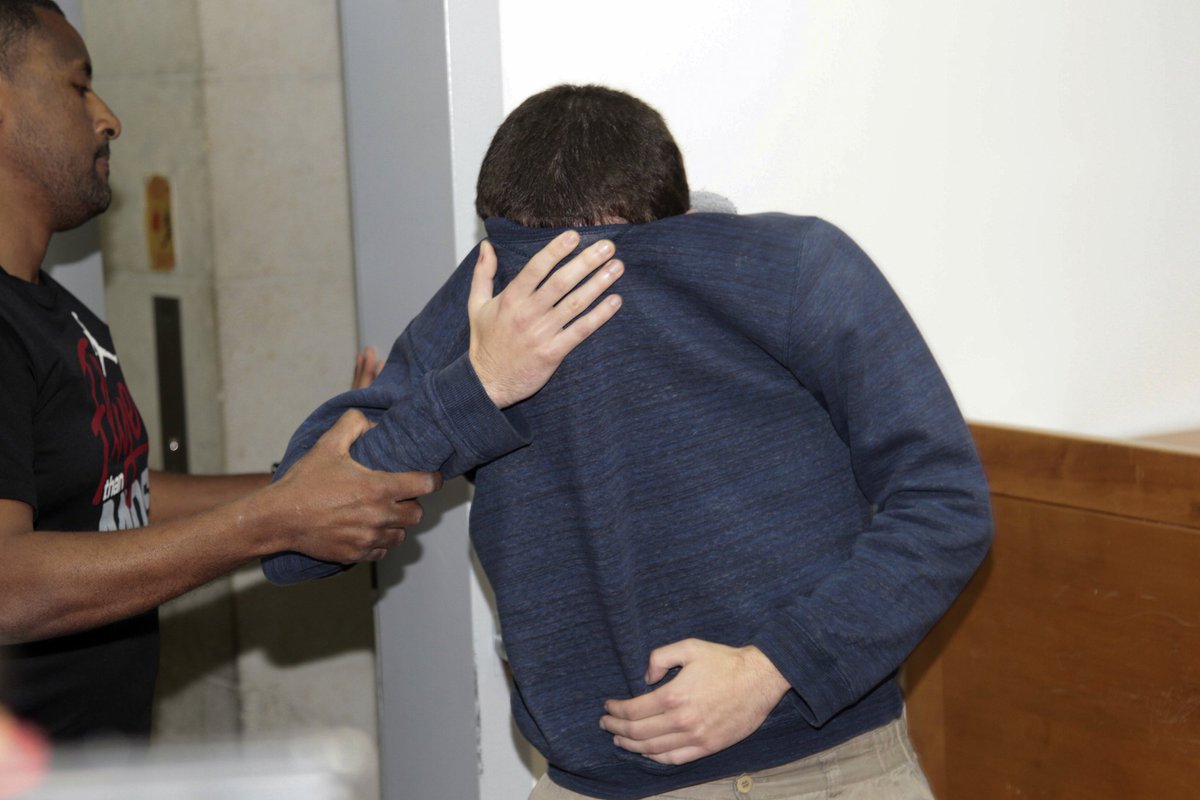 19 year old unnamed Jewish suspect. Holds citizenship in both the USA and Israel.

For months the media, and radical far-left not for profits, have relentlessly blamed Donald Trump for a rash of sophisticated bomb threats against Jewish centers in the USA.

The bomb threats were extremely suspicious and appeared to be a hate crime hoax all along. However, anyone who suggested they were a hoax was viciously demonized. In fact, Trump was denounced by the left for allegedly suggesting they were a hoax during a private meeting with the attorney general of Pennsylvania.

Now a nineteen year old Jewish teenager in Israel has been arrested by Israel’s “Cyberattack Unit.” The suspect has both American and Israeli citizenship.

The perp is accused of making scores of threats to Jewish centers in America, Britain, Australia, and New Zealand. He is also accused of making threats against Delta Airlines. The arrest was made using information provided by the FBI.

Previously, a black left-wing activist in St. Louis was arrested for threats against eight Jewish centers. The media simply called him a “copy cat” and continued with the false narrative that the real perp would turn out to be a Trump supporter.