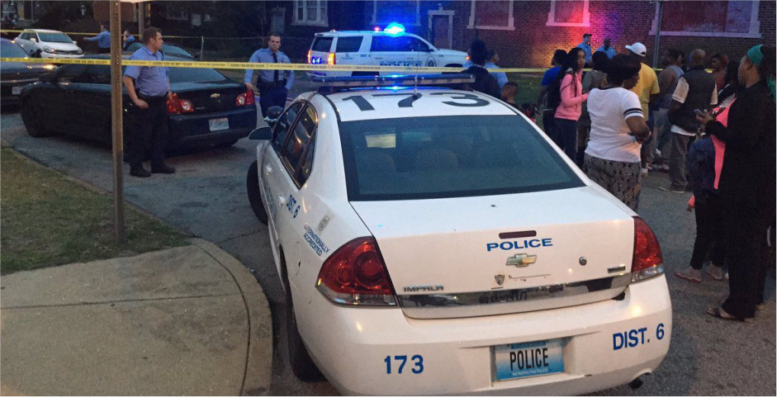 There was a horrible spree shooting in St. Louis today. A 15 yr old was killed, an 8-year-old is critical after being shot in the face, and five other people aged 17 to 40 have serious injuries.

St. Louis Police Lt. John Green says witnesses are saying little or not saying anything at all. “When we interviewed some of the victims they didn’t want to say anything.” Green followed up with “We’ll visit the witnesses and victims later on and hopefully they’ll come forward with some information.”

The victims were part of a group of people standing around a porch at the 5100 block of Palm Street between Geraldine and Norwood avenues. This is located in census tract 1064, which is 96% black.

Earlier today we published a report highlight the out of control amount of spree shootings occurring in the black community.