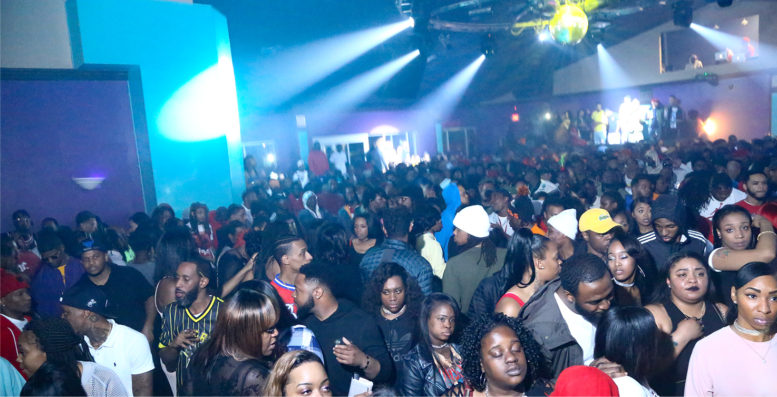 Fifteen people were shot inside a Cincinnati nightclub this morning. Only one victim has died so far, but at least one more is said to be in critical condition.

It took place at the Cameo Nightclub on 4601 Kellogg Avenue at about 2:00 AM. Police there was a large fight and then one or two gunmen began shooting people.

It was previously known as Club Cameo, and before that Adonis. It is physically located in a predominately white area in the East End district of Cincinnati. The nightclub has historically catered to the “gay African-American community.” However, they seem to have changed their format recently. It is no longer considered a strictly gay club. The club has recently hosted rap concerts and stand-up comedians, including big names such as Kevin Hart and Lil Wayne.

The club generally has two off-duty police officers working security. Police say it may be the largest number of victims of any single shooting in Cincinnati history.

We recently published a detailed report on spree shootings in 2017 so far.