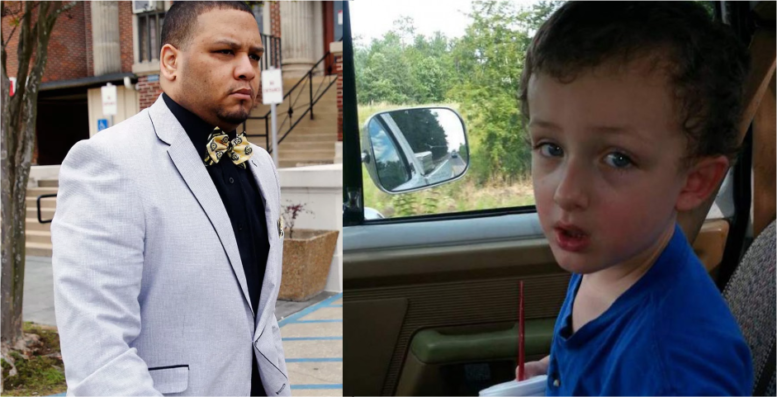 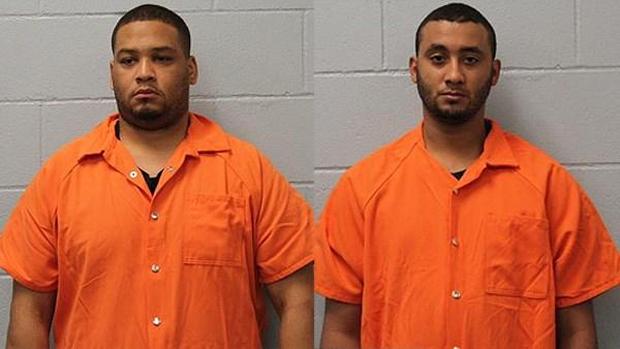 On Nov. 3, 2015, Marksville, LA police officers Derrick Stafford and Norris Greenhouse Jr. began pursuing Christopher Few, 26, through town. They followed him for two miles before he stopped. By that time two other officers had arrived to assist.

Body camera video shows Few his hands were in the air. However, Stafford and Greenhouse fired 18 rounds into the car. They seriously maimed Few and killed his six-year-old son Jeremy Mardis. The other two officers did not fire their weapons.

Derrick Stafford and Norris Greenhouse Jr. were both arrested and charged with 2nd-degree murder and attempted second-degree murder. The pair claimed they tried to pull the man over to serve a warrant. However, police later stated that no warrant existed.

The jury reached a verdict for Derrick Stafford on Friday. He was convicted of the lesser charges of manslaughter and attempted manslaughter. Stafford is scheduled to be sentenced on March 31st.

In Louisiana, manslaughter carries a maximum sentence of forty years. However, if the victim is under ten years old, the law says that the sentence has a ten-year minimum. If a gun is used, there is an addition ten-year minimum. Louisiana assistant attorney general Matthew Derb confirmed that Stafford is facing a mandatory minimum of twenty years.

Norris Greenhouse Jr. faces a separate trial in the near future.

Given the relentless two years of Micheal Slager coverage in the nation news, it seems odd that this case has gotten such little attention by comparison. Slager, a white North Charleston police officer, was attacked by Walter Scott, a black male who had outstanding warrants for unpaid child support. During the assault, Scott took Slager’s taser and discharged it. Slager then shot the suspect in the back as he ran away. The state attempted to convict Slager of capital murder, but the jury was hung. A new trial has been scheduled. The Federal government is also putting Slager on trial for violating Scott’s civil rights.

MSNBC.com has ONE video segment about Jeremy Mardis.