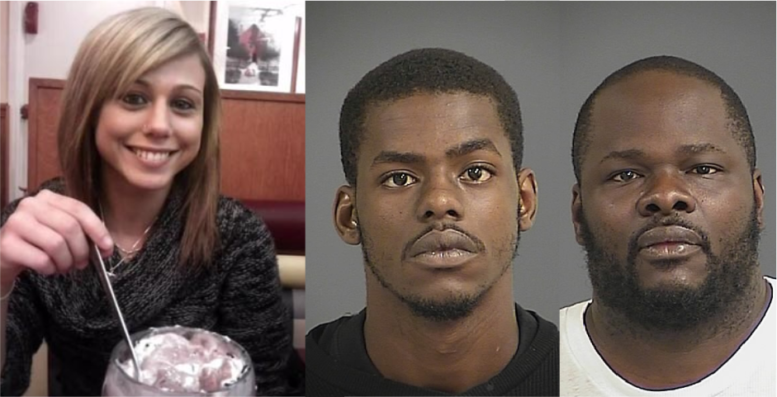 Brittanee Drexel disappeared in Myrtle Beach, SC on April 25, 2009. She was seventeen years old at the time. Drexel was a High Scool student from New York celebrating spring break.

In August of 2016, the FBI concluded that she was abducted, held for days, gang-raped, shot, and then fed to alligators.

Taquan Brown, a black male from Walterboro, SC says he witnessed Da’Shaun Taylor, then 16, sexually abusing Drexel inside a McClellanville, SC home he referred to as a “stash house.” Brown says Drexel tried to run from the house but was pistol-whipped and drug back inside. He says that other blacks males, including De’Shaun’s father Shaun Taylor, was in the house. The Taylor’s may have been charging other men to rape Drexel. Brown says he heard two gunshots and presumed that the father had just killed Drexel. The home is owned by Shaun Taylor.

Brown is in prison for armed robbery and voluntary manslaughter. The FBI has a second informant who claims that Drexel’s body was dumped in an alligator pit around McClellanville. 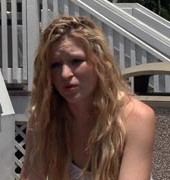 Randa Massey was able to fight off her attackers.

On July 21st, 2010, three black males tried to abduct Randa Massey, a white female who was twenty years old at the time. The attempted abduction was close to the last known location of Brittanee Drexel. They tried to pull Massey into a van, but she was able to elbow one of them in the face and escape. Shaun Taylor was arrested and charged with attempted kidnapping and first-degree assault and battery.

A few months later, charges against Shaun Taylor were dropped.

De’Shaun Taylor was charged with armed robbery in Charleston in 2011.

The FBI says they still don’t have enough evidence to make charges stick against the Taylors. They believe that if they find some of Drexel’s remains, then they can get convictions. The FBI arrived at a property on Foxfire Court in Georgetown, SC with an excavator last Friday. They searched for three days.

After the search, FBI spokesman Don Wood said “I’m confident in telling you that the investigation was advanced. We made strides in bringing those responsible for Brittanee’s death to justice.”

The FBI says they believe that there are people in Georgetown and McClellanville who know what happened. There is a $25k reward for information that will lead to a conviction. The Taylor’s maintain that they are totally innocent.