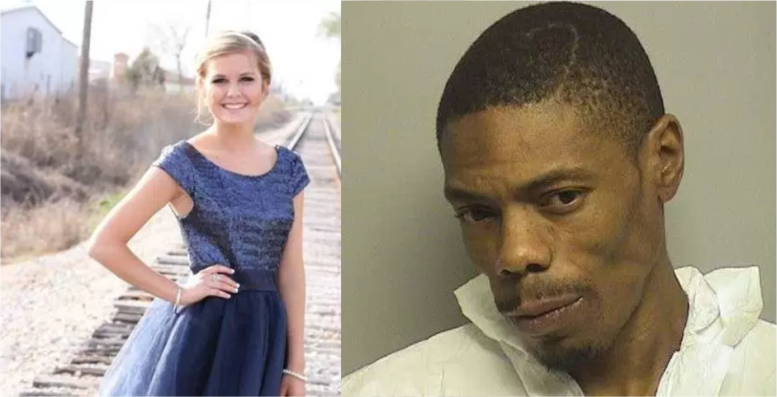 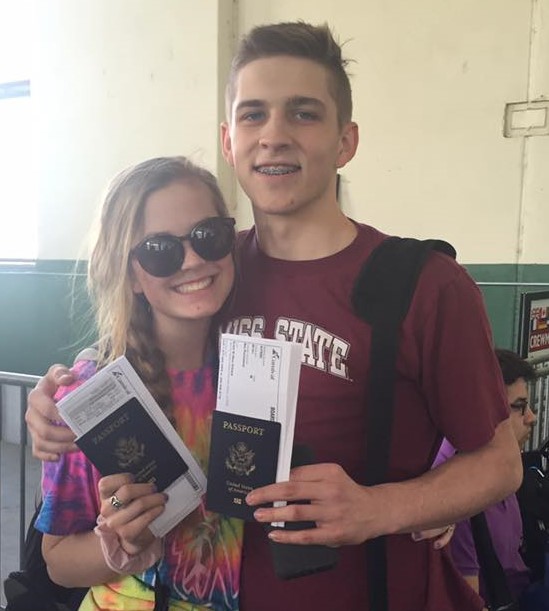 Riley Allen, Kelsey Tennant’s boyfriend, was nearly killed when he came looking for her.

Kelsey Tennant, a nineteen-year-old white female, went home during her lunch break on March 20th. Police say that Greg Epperson was burglarizing her house. When Tennant arrived, she was fatally beaten. She died later that day in the hospital.

Epperson continued to plunder the home. Later on, Riley Allen, a nineteen-year-old white male, came to the house looking for Tennant. He was attacked and shot at. Epperson fled and then broke into a nearby apartment.

Epperson is a suspect in two other murders.

In 2015, police arrested him for the 2008 murder of a Tulsa car dealer. The victim was Ray Johnson, a 34-year-old black male, who was the husband of Epperson’s cousin. Charges were dropped due to a lack of physical evidence.

Epperson is also a suspect in the 2010 murder of his landlord. John Baker was a sixty-six-year-old white male who was murdered and dumped in a lake. Epperson was the last known person to be seen with him. Police never found any physical evidence to build a case with. 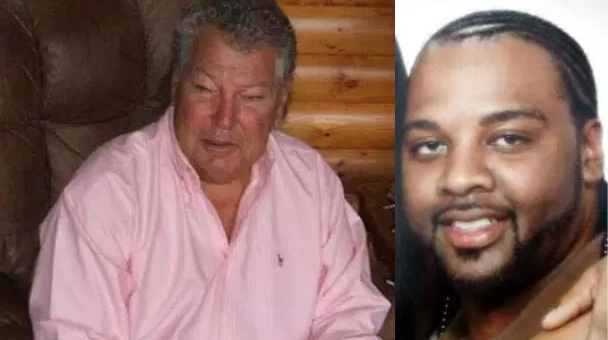