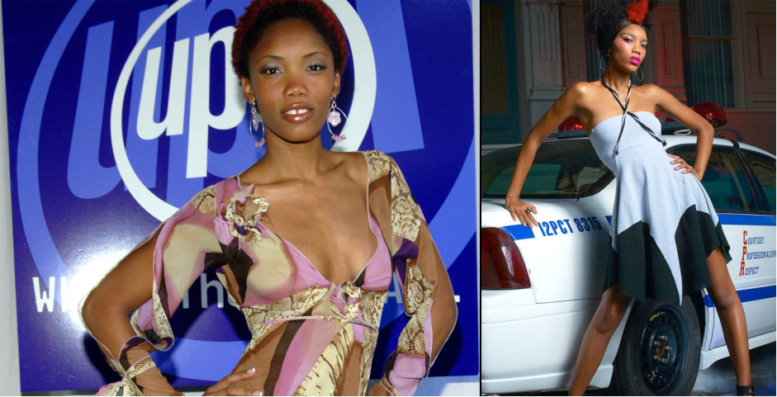 Police are looking for three “heavy set black males in their early 30s” after a deadly spree shooting at the Haverstock Hills Apartment complex in Houston, TX. One of the men opened fire with a semi-automatic rifle. Six people were shot, two of them fatally. One of the victims is Brandy Rusher, a former finalist on the reality tv show America’s Next Top Model. She is in critical condition.

The other victims include Isaiah Rusher, another one of Brandy’s siblings, and an 18-year-old female.

This website recently published a detailed report on spree shootings in 2017.