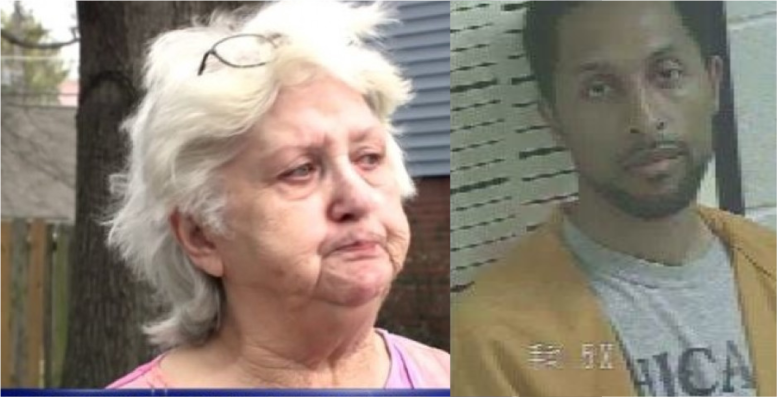 Patsy Whitten, a 71-year-old white female, was brutally beaten with a tire iron last Friday. The attack occurred right in her own driveway on the west side of Memphis.

The perp had stalked Whitten as she left the Resorts Casino in Tunica, MS with $400 cash in winnings. He followed her on an hour drive all the way back to her home.

Police arrested the suspect this morning at the same location where he began stalking Whitten.

Michael Anthony Mahone, a 39-year-old black male, was charged with attempted first-degree murder, aggravated robbery, and coercion of a witness. Police received a tip that his vehicle was parked outside the Resorts Casino.