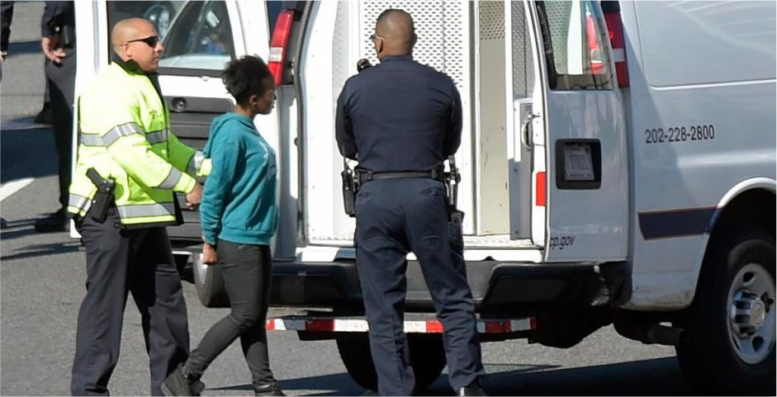 A young black female was arrested near the White House. She rammed her car into one or more police cruisers. Allegedly she was trying to hit police officers at a checkpoint.

Shots were fired by police officers. The rear window of the woman’s vehicle appears to have been shot out.

The woman got out of her car and attempted to flee on foot. She was quickly apprehended.

The incident took place near 100 Independence Avenue. This is right by the US Capital Building. 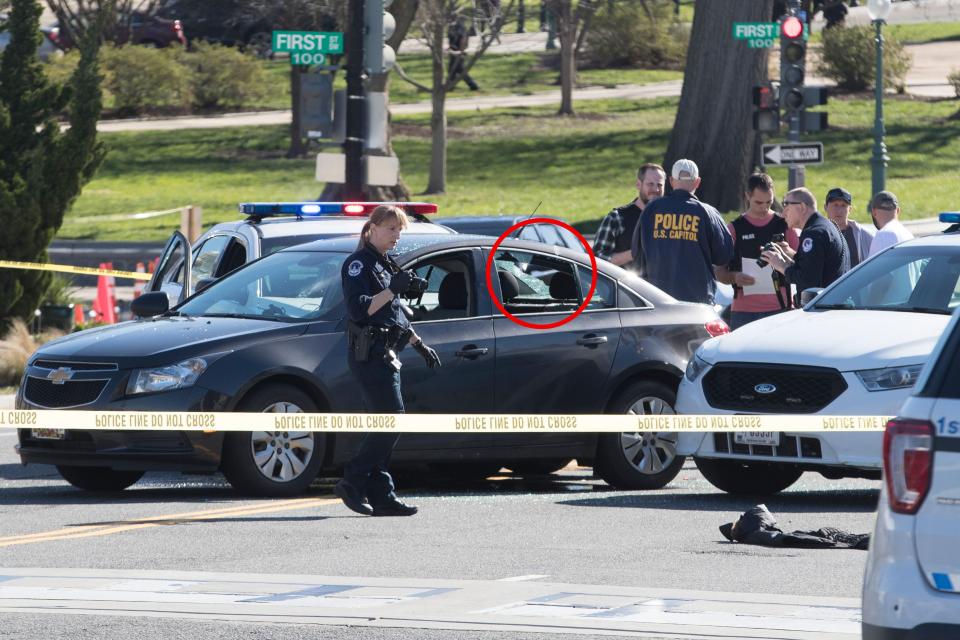