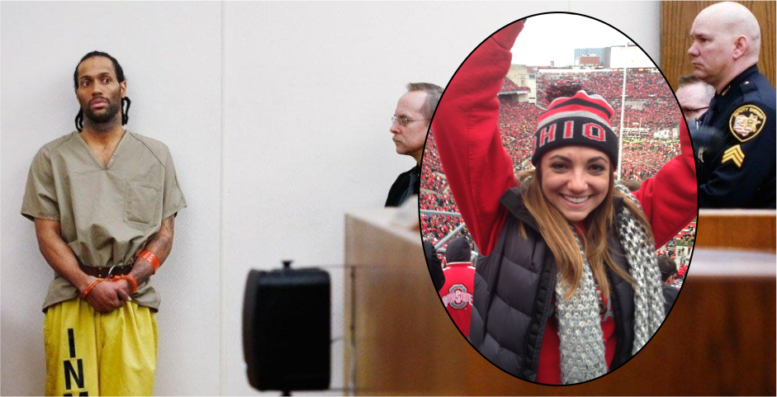 Now a Franklin County grand jury has approved charging Golsby with attacking six other women in and around the German Village neighborhood of Columbus, Ohio. 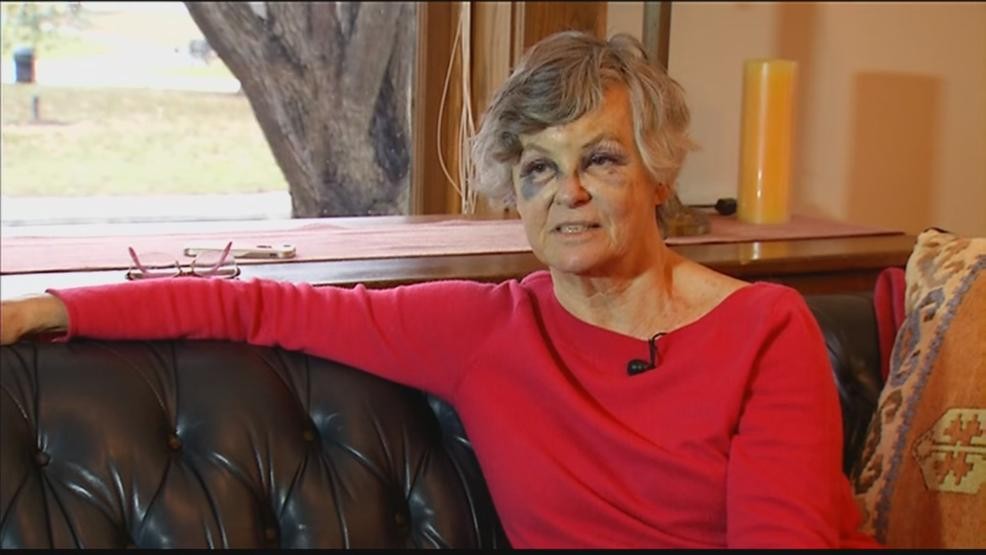 Josie Merkle was attacked on January 23rd. O’Brien says it would be a waste of time to charge Golsby with attacking her because it would only get a misdemeanor conviction.

Prosecutors say Golsby attacked Josie Merkle, an elderly white female, in German Village on January 23rd. Prosecutor Ron O’Brien says he is not charging Golsby for that attack because it would only result in a misdemeanor conviction. Instead, he is charging Golsby for six other attacks that took place afterward.

An unnamed elderly white female was attacked on January 24th. Other unidentified female victims were attacked on Jan. 27, Feb. 1, Feb. 2, Feb. 6, and Feb. 7. The attacks occurred in German Village and near the Nationwide Children’s Hospital. These areas are over 85% white.

O’Brien says they know where Golsby was at the time of each attack because of his ankle monitor. Reagan Tokes was killed on February 9th. It makes you wonder how soon the authorities believed Golsby was the perp and why Golsby was not picked before he killed Tokes.

Several Columbus media outlets reported that the attacks were taking place in German Village, but censored the race of the perp. In fact, after the first two attacks, CBS affiliate WBNS-10TV reported that “The description of the suspect in both attacks is similar.” Yet they refused to tell their audience what the description was.

If WBNS-10TV had simply reported that the perp was a tall skinny black guy with hair braids, victim number three may have avoided being attacked, called the police, and Tokes might still be alive today. Political correctness was apparently considered to be more important than public safety.

In 2010, Golsby raped a Grove City woman at knife point right in front of her two-year-old son. Then he forced her to withdraw money from her ATM. He was sentenced to six years in prison. While he was in prison, he was cited 45 times for bad behavior. When Tokes was killed, he was living in a halfway house on the east side of Columbus.

The 2010 rape victim was never identified in media reports. However, Grove City is 93% white. The perp clearly targetted majority white areas for his attacks. Since local media censored his race during his alleged string of seven attacks around German Village, it seems unlikely that they will bother to investigate any possible racial motive.