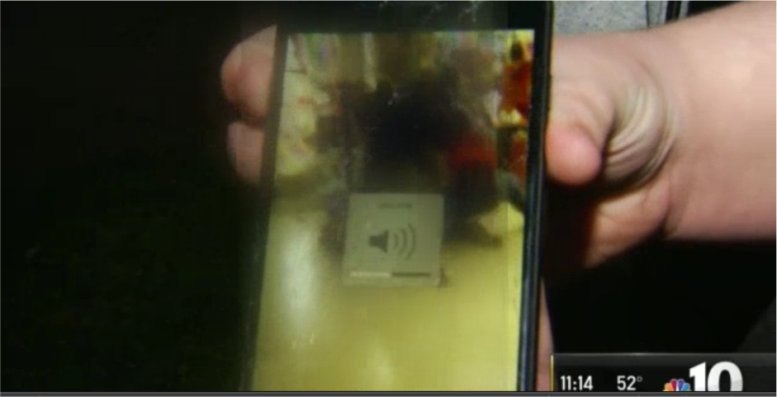 A white fourteen-year-old was attacked at random by a group of larger black males inside the King of Prussia Mall in the Philadelphia suburbs. The victim did not know any of his attackers.

The victim was probably targeted because of his skin color. Philadelphia has seen a huge number of racially motivated black on white and black on Asian mob attacks over the past several years.

Police in Philadelphia recently admitted that mob violence by young black males and female is occurring daily. Chief Thomas Nestel, of the SEPTA Transit Police, says these attacks are “becoming a daily event.” This website has covered several attacks that occurred in March and February of this year.