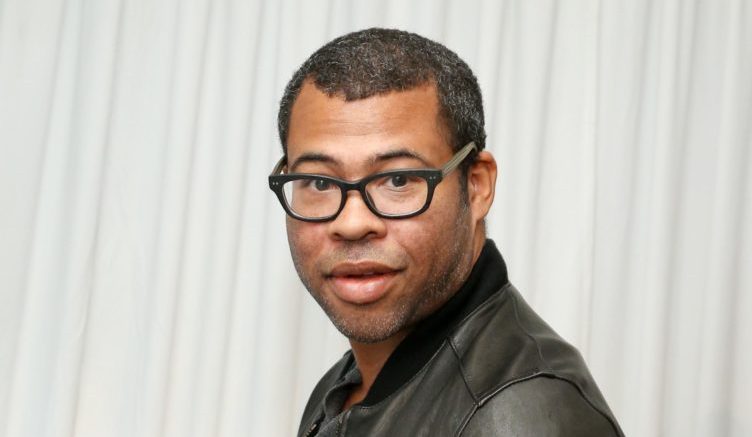 Update: Today the NYT published an interview with Jordan Peele, in which he confirms that the movie is an attack on white people. He specifically says he wanted to target “liberal elites.” Peele claims that “liberal elites” are “racist,” but refuse to admit it.

Get Out is written and director by Jordan Peele and filmed in Alabama. The plot involves a black male visiting his white girlfriend’s family in the Alabama countryside. When he gets there he finds all the other black people acting weird. The plot is essentially that the whites in the area are zombifying black people and forcing them to be servants. The plot sounds like it would funny if it was a three-minute Key and Peele skit. As a full length horror movie it sounds like it was intended to agitate racial animosity against white people.

Jordan Peele is better for racially charged slap-stick comedy like this: