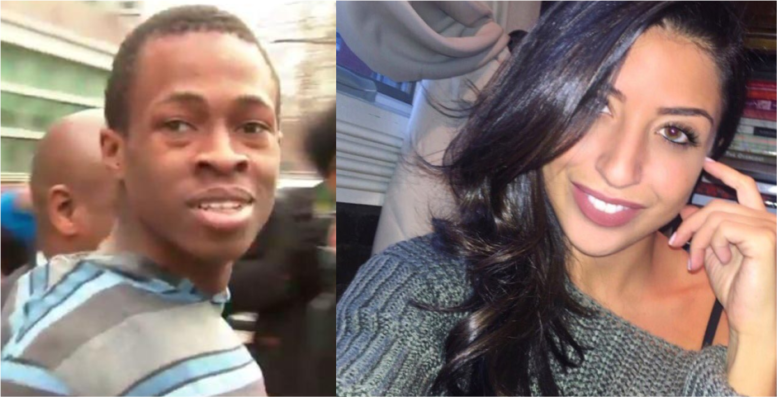 Chanel Lewis was indicted by a grand jury Wednesday for the rape and murder of Karina Vetrano. The victim is also known as the “Queens Jogger.” She was raped and murdered while jogging at Spring Creek Park on August 2, 2016, in the Howard Beach neighborhood of Queens, New York.

The NYPD has previously stated that Chanel Lewis appears to have hated women and hated white people.

Lewis is black and the victim is white. Lewis told the NYPD that he didn’t like the residents of Howard Beach, which is a well-known white enclave.