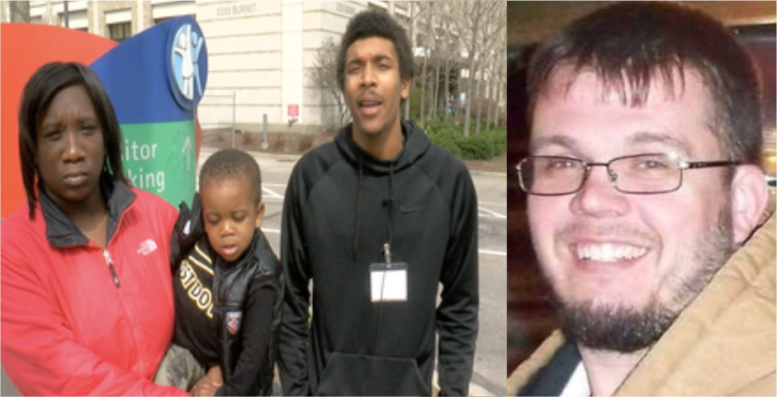 This is a story we originally reported on March 25th.

Jamie Urton, a 44-year-old white male, was driving down Kenton Ave in Cincinnati, Ohio when a black four-year-old child ran into the street. Urton hit the child and stopped the car. The child spent the night in the hospital but is doing fine.

Urton was attacked by a group of black males and then shot execution style. An unidentified passenger was also attacked.

Police previously named Deonte Baber as the gunman. Jamall Killings, the father of the child, appeared on the news condemning the murder.

Now, in a surprise plot twist, police have arrested Jamall Killings. He turned himself in yesterday. He has been charged with murder and given a $2.1 million bond. Police say Killings and Baber both shot Urton. Baber is still at large.

Police also released a 911 call that says Urton was on his hands and knees begging for mercy when he was murdered.

Killings is an ex-con with two previous convictions for drug trafficking.