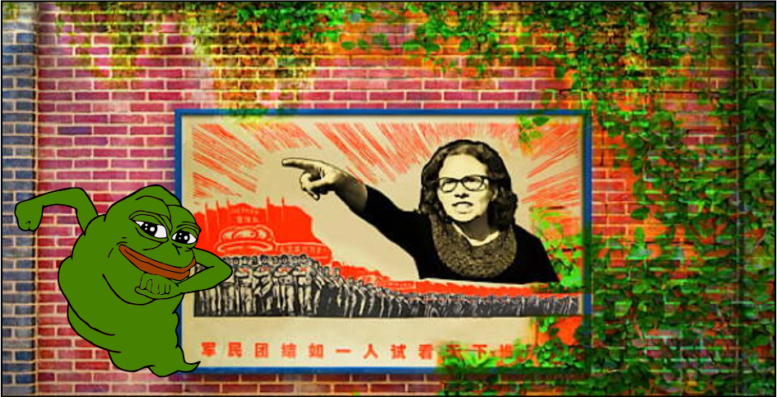 In November of 2015, the University of Missouri-Columbia [Mizzou] became a symbol of social justice activists out of control. Activists had been protesting Halloween costumes, a statue of Thomas Jefferson, and making generalized claims that the University did not do enough for black students.

It culminated with Melissa Click, assistant communications professor, screaming for “muscle” to throw a reporter out of their activist encampment. When law enforcement arrived, Melissa locked arms with other activists and screamed profanity at the police.

Click was charged with assault, but the charges were dropped in exchange for twenty hours of community service. However, the damage was done. Click and Mizzou became a national symbol of “social justice warriors” out of control.

Three months later Professor Melissa Click was terminated for her actions. She moved out of her office in the middle of the night. Click characterized her actions saying “Favorite Professor Fights to Support Black Students on Campus in Dangerous Situation.”

Two months later she told a reporter that she had been fired because she is white, stating “I’m a white lady. I’m an easy target.” Click was later hired by Gonzaga, a private college in Spokane, Washington.

The state of Missouri slashed funding for public colleges by a symbolic $7.6 million due to public outrage. Mizzou lost one million from their $169 million in state funding.

However, the fallout continued. Freshman enrollment in 2016 plunged 23%. University enrollment went from a five-year high in 2015, to a six-year low in January of 2017.

The University is laying off employees and closing down seven dormitories. In April of 2016, the University announced that fifty positions were being eliminated through layoffs and a hiring freeze. Now they have announced that 20 more employees will be laid off on July 1st, 2017. These new layoffs will save $1.7 million a year.

Four dormitories have already been shut down and three more have been scheduled to be shut down next fall. There are two new dormitories that were just built. One opened last fall and the second is scheduled to open this fall. However, these are replacing two other dormitories. This will still give Mizzou a net decrease of seven active dormitories assuming they still open the new dorm.

Center, Responsibility, Discovery, Respect, Excellence, Schurz and McDavid residence halls will all be closed for the 2017-2018 school year. The new dormitories are replacing Laws and Lathrop.

The University has warned all staff that they currently have a $20 million shortfall for this school year. They were told to expect an 8 to 12% cut in all funding.