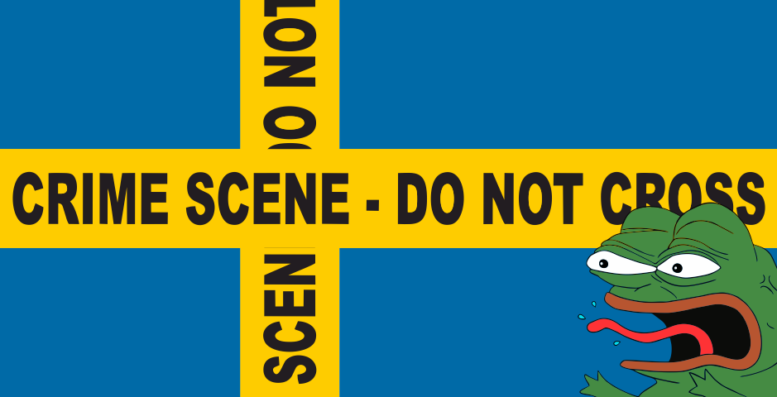 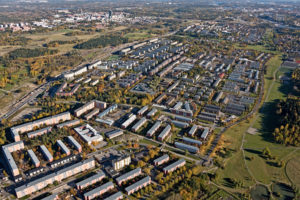 For the first time in the almost 400 years since the Swedish postal system was founded, a district has been declared too dangerous to deliver the mail.

PostNord has declared Hjulsta too dangerous for mailmen to enter. This is a Stockholm suburb that primarily consists of housing projects for immigrants. There are Somalians, Arabs, Afghans, and more living there.

For the past week, residents of Hjulsta have had to go to the post office to pick up their mail in person. Home delivery has been suspended indefinitely.

Hjulsta is bordered by Rinkeby, another immigrant ghetto that had a big riot last February. The police station for Rinkeby and Hjulsta shut down three years ago because of repeated attacks by immigrant mobs.

The Swedish government is working to build a new fortified police station.