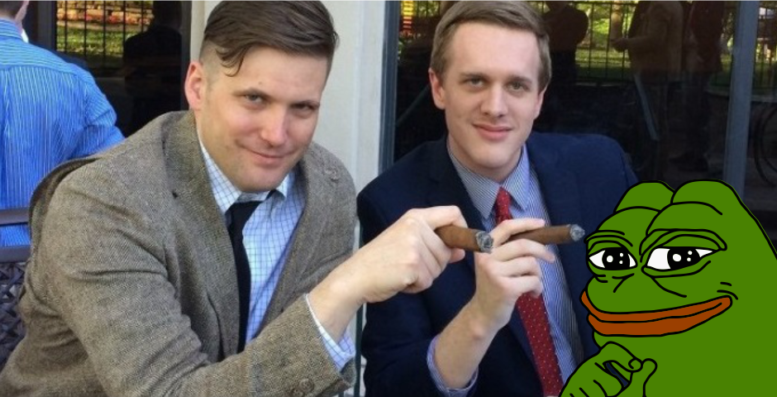 Richard Spencer paid $700 in rental and security fees to speak at Auburn University this evening. The University canceled the event last week citing threats of violence from the far-left.

Spencer pledged to come to the University anyway. He also submitted a motion at the Federal Courthouse in Montgomery asking for an emergency injunction against Auburn University. The motion was written by Attorney Sam Dickson, with assistance from the Foundation for the Marketplace of Ideas [FMI].

According to Attorney Kyle Bristow, a Board member of the FMI, Chief District Judge W. Keith Watkins ordered the University to honor their original contract with Spencer. They are to give him the room and not interfere with the event.

Spencer will be speaking at Foy Hall at 7:00 PM CST.

Richard Spencer is the spokesman for the National Policy Institute and is credited with coining the term “Alt-Right.”