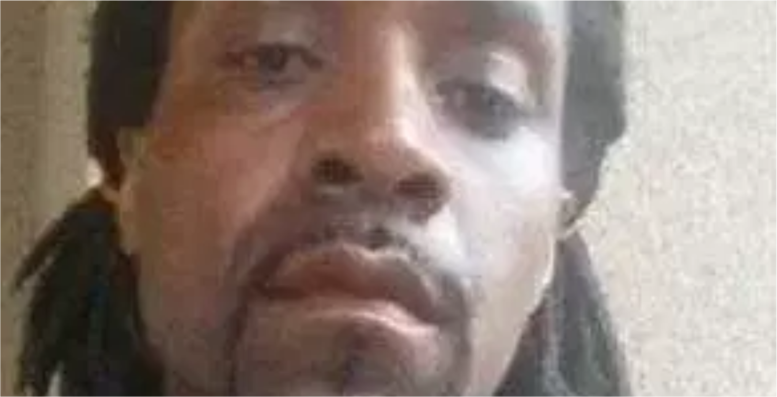 Kori Ali Muhammad, 39, allegedly shot four random white males in Fresno, CA. Three of them died. A fifth white male was shot at. He is also suspected of shooting a black male security guard at the Fresno Motel 6 last Thursday.

Police say Muhammed posted anti-white messages on Facebook before the rampage. He also used terms from Nation of Islam [NOI] theology, referring to the “Asiatic Black Nation” and “grafted white devils.” He also references “Yakub” as the creator of white people. This is a figure exclusive to NOI theology and has never been part of any other version of Islam. Several spree shooters and serial killers have been members or followers of the Nation of Islam in the past.

The police were already searching for Muhammad before the spree shooting. They say he is homeless and had a confrontation with two Motel 6 security guards. He is accused of shooting the first security guard and trying to shoot the second. He ran out of bullets before he hit the second guard. 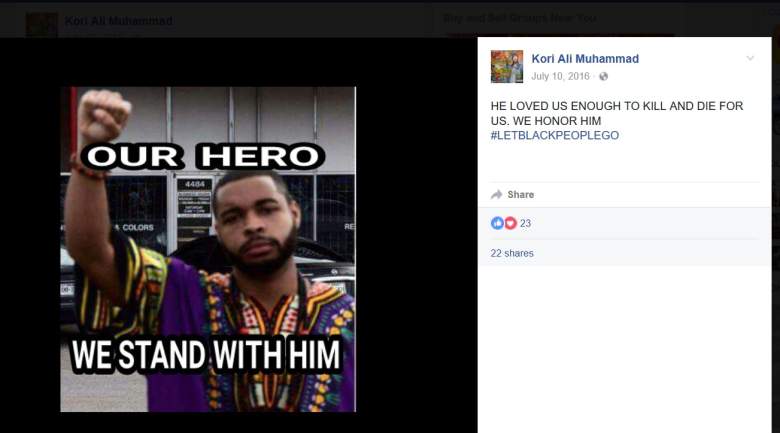