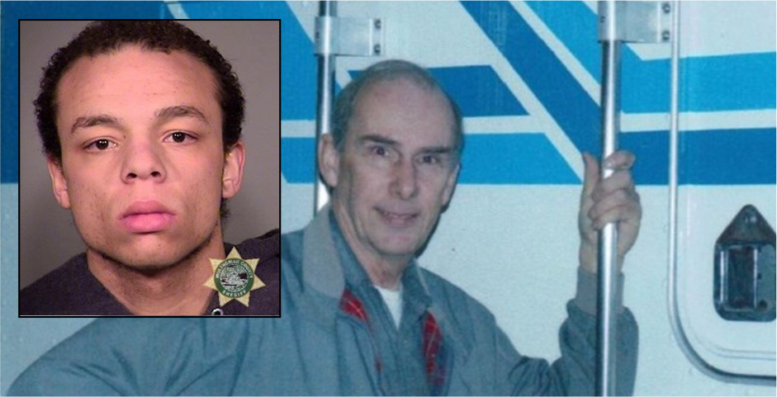 Deshaun Swanger, a twenty-four-year-old black male, has been arrested for setting a man on fire inside the Happy Valley, OR Denny’s. Scott Ranstrom, a 69-year-old white male, was sitting at a table eating when police say Swanger attacked him.

Swanger allegedly threw gasoline on Ranstrom and then set him on fire with a book of matches. Ranstrom is in critical condition. His younger sister described him as being “burnt to a crisp.”

Police apprehended Swanger at a half-way house and charged him with attempted murder. Swanger has a criminal record for robbery, burglary, and assault.

Ranstrom did not know his attacker. His family set up a gofundme page.