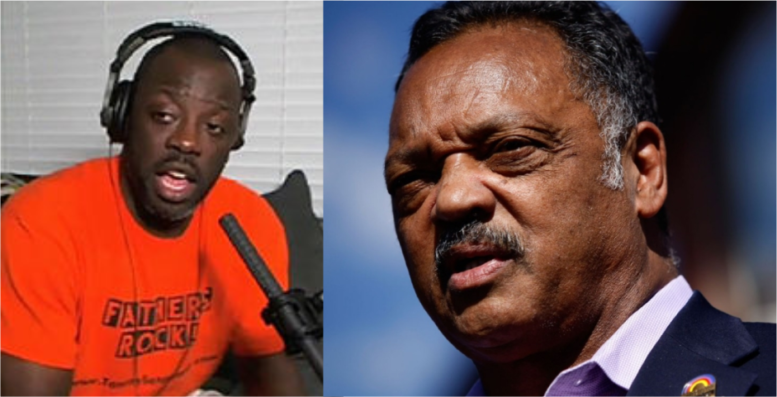 Youtube star TJ Sotomayor is famous for saying that cellphones are the worst thing to happen to the black community. He says “all the really bad things that white people didn’t even know about, you videotape and put on the internet.”

Now Jesse Jackson is trying to curb this phenomenon. He is demanding a thirty-day moratorium on Facebook Live. During that thirty days, Facebook is supposed to develop a system that would allow the site to more rapidly delete videos that depict criminal behavior. Jackson made his demands at a press conference in Chicago Friday. He was flanked by the “Liberation Theology” Priest Michael Pfleger, and Cook County Commissioner Richard Boykin.

Of course, even if Facebook disabled all videos, there would still be Twitter/Periscope, Youtube, LiveLeak, MetaCafe, and of course WorldStarHipHop [WSHH]. The notorious video sharing site WSHH panders to black “thug culture” and specializes in videos that contain criminal violence. In many videos of black mob violence posted online, people can even be heard shouting “world star.”

Jackson did not say anything about stopping black crime itself. Nationwide, Facebook has been used by law enforcement hundreds of times to help solve crimes. Recently. there was a horrific mob beating in a crowded area of Detroit. None of the scores of witnesses called the police. The Detriot PD only found out about it because the video was posted on Facebook.