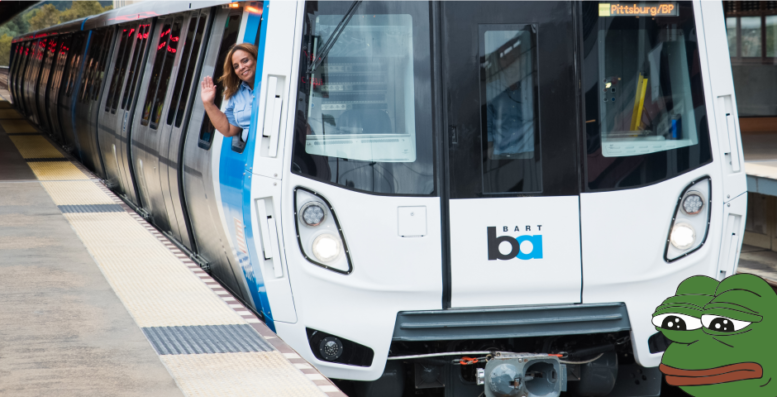 Fifty to sixty young black males and females stormed a BART train in Oakland. They beat and robbed riders.

The attack took place around 9:30 PM on Saturday. Black teenagers began jumping turnstiles at the Coliseum Station platform. They stormed into a train and swarmed victims. At least seven people were robbed. Two of the victims suffered facial or head injuries.

A spokesman for BART says this is not the first time they have experienced a mob attack like this. The perpetrators are being protected because they are so young.

There is surveillance video of the rampage, but it is not being released. Oakland police say they can not share the video because it depicts perpetrators under the age of 18.

Oakland PD will show the video to administrators at Oakland public schools and housing projects.