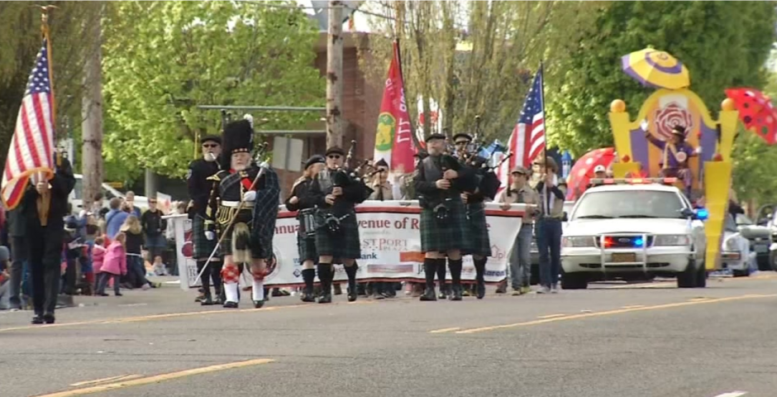 The Portland Avenue of Roses Parade has gone on for 81 years. However, the 82nd parade was just canceled due to a terrorist threat from Antifa.

Antifa is an international network of far-left Marxist gangs who openly advocate the use of violence to suppress conservatives. Antifa violence has been occurring in Portland for at least two decades.

The parade was threatened with violence unless the Multnomah County Republicans were banned from participating.

An e-mail from the domain name riseup.net:

“We will have two hundred or more people rush into the parade into the middle and drag and push those people out as we will not give one inch to groups who espouse hatred toward lgbt, immigrants, people of color or others. In case the message was not clear to you this is a sanctuary city and state and we will not allow these people to spread their views in East Portland. You have seen how much power we have downtown and that the police cannot stop us from shutting down roads so please consider your decision wisely.”

Riseup is a website that provides secure e-mails to Antifa that want to conceal their identities.