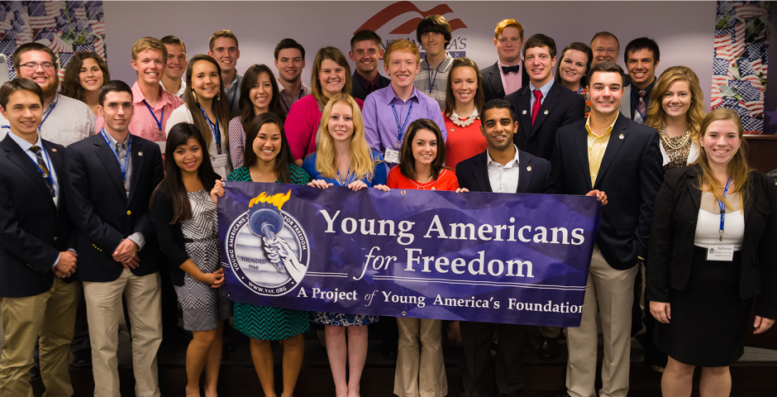 Most of you probably know that a conservative non-profit called Young Americans Foundation [YAF] planned to have Ann Coulter speak at UC Berkeley today. The University refused to provide a room or security for the event. Ann Coulter said on FOX News she was willing to just show up and speak in a public area or some private venue.

However, YAF threw in the towel and canceled the entire event. This angered many supporters who had already made travel plans to see Ann Coulter speak.

We thought it was prudent to examine what resources YAF actually has at their disposal.

In 2015, YAF had an unusually successful year and raised $36.2 million. This amount is much higher than what they raised each year from 2011-2014. YAF began the year with $58.6 million in net assets and ended the year with $69 million. They spent $21.5 million. Of this, $8.1 million went to pay for conferences, lectures, speeches, training seminars, ect. Another $5.8 was spent on communications and mailings. Another $5.1 million was spent running, maintaining, and improving the Reagan Ranch Center in Santa Barbara, California.