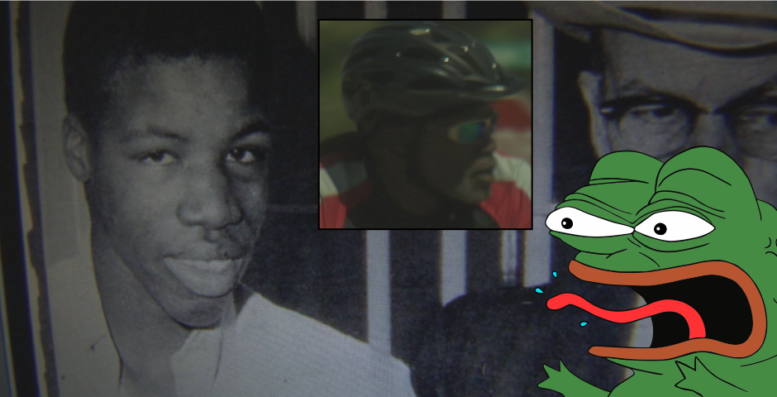 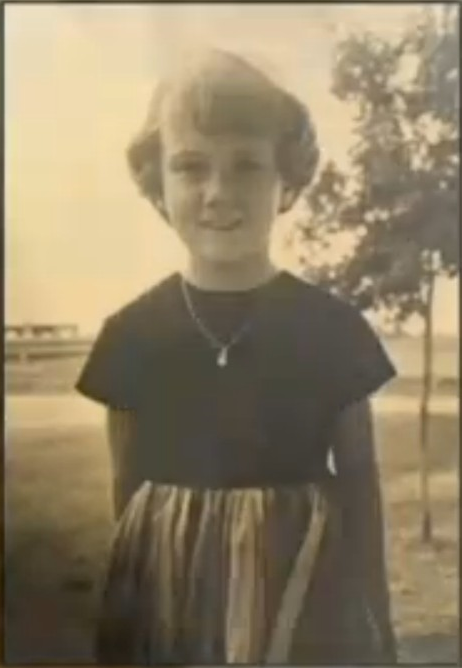 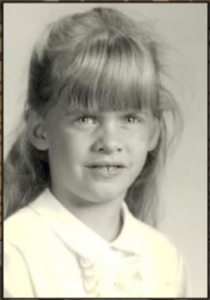 In 1967, the virtually crime-free town of Sierra Vista, AZ was terrorized by a serial killer. Known as “The Phantom,” a sixteen-year-old black male was targeting blonde haired white children for murder.

He killed seven-year-old Cindy Clelland and six-year-old Jenelle Haines. He was also targeting another nine-year-old girl.

The killer ended up being William Huff, who had stolen bicycles and killed neighborhood cats. Huff was also accused of breaking into a neighbor’s house and fondling a little girl. He was caught and convicted in part because he sent a letter to the police taunting them. His handwriting matched the letter sent to police.

Recently the serial killer has been spotted riding his bicycle around Tuscon, AZ. It turns out that he was quietly freed from prison on December 2, 2015. The Arizona Board of Executive Clemency granted him “home arrest” and released him to a halfway house. However, he is not confined to a home. He roams the streets freely.

Huff is sixty-six years old and has maintained an athletic physique.