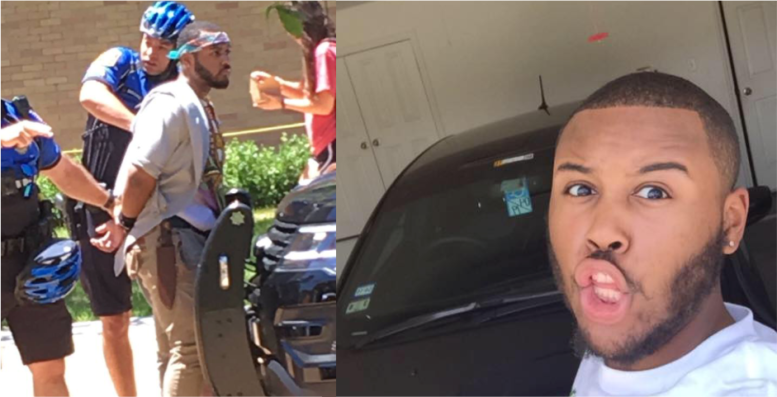 Update #2: Kendrex White made a youtube video with his friends that glorifies race war.

Update: Austin Police say that the victims are three whites and an Asian. Some media outlets published a picture that appeared to show a black male victim being treated.

There has been a stabbing spree at the UT-Austin campus. Four male victims were stabbed, and one of them died. Kendrex Jermaine White, a black male, was arrested and identified as the suspect. He is a student at UT-Austin. The perp allegedly used a large bolo knife. Some witnesses described it as a machete.

Far-left groups, including Antifa, were conducting activities on campus for May Day. There might have been a planned student/teacher walkout around the time of the stabbing. According to the campus rumor mill, Kendrex White has a far-left/Marxist ideology.

Police say that the victims are three whites and one Asian. The man who was fatally stabbed has not been named or identified. Based on eyewitness accounts, the perp targeted random males who were just going to class. 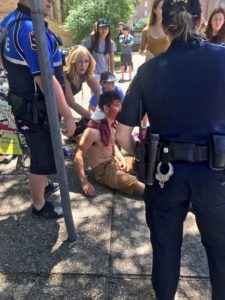 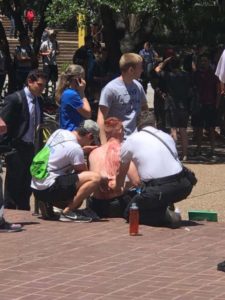