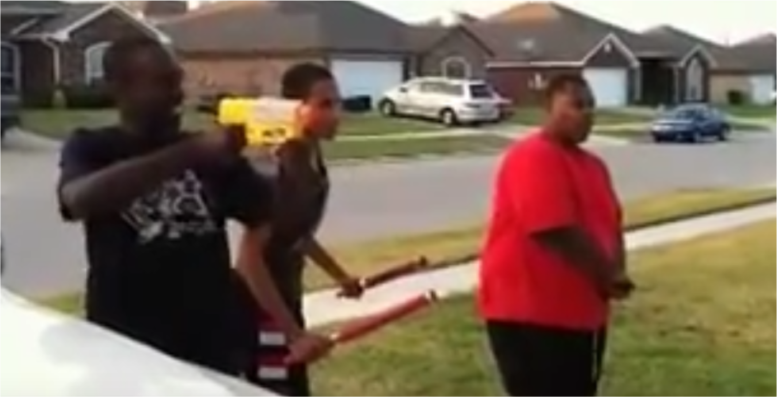 In November of 2012, a Kendrex White uploaded a youtube video glorifying race war. We can confirm that it is the same Kendrex Jermaine White that has been named as the suspect in the UT-Austin stabbing spree.

In the video, White and three friends portray a race war. There are two other black males and a Latino male. The Latino male plays the role of a white slave owner. The video is titled “Haitian Revolution” and the people in the video talk with cartoonish fake accents.

White has a Facebook account under his full name of Kendrex Jermaine White. It has not been updated since 2015 and has very little content. However, he has pictures of himself dated 2013. He is much heavier in the pictures and is a dead match for the Kendrex White in the video. There is also a picture of him in his bedroom and it has the same peach colored paint that can be seen in his youtube videos.

Also, the same youtube account has another video in which the Latino male is identified as Angelo. An identical male named Angelo Angel Rodriquez is Facebook friends with White.

This is the third black on white killing spree in two weeks that appear racially motivated. They occurred in Fresno, St. Louis, and now Austin. 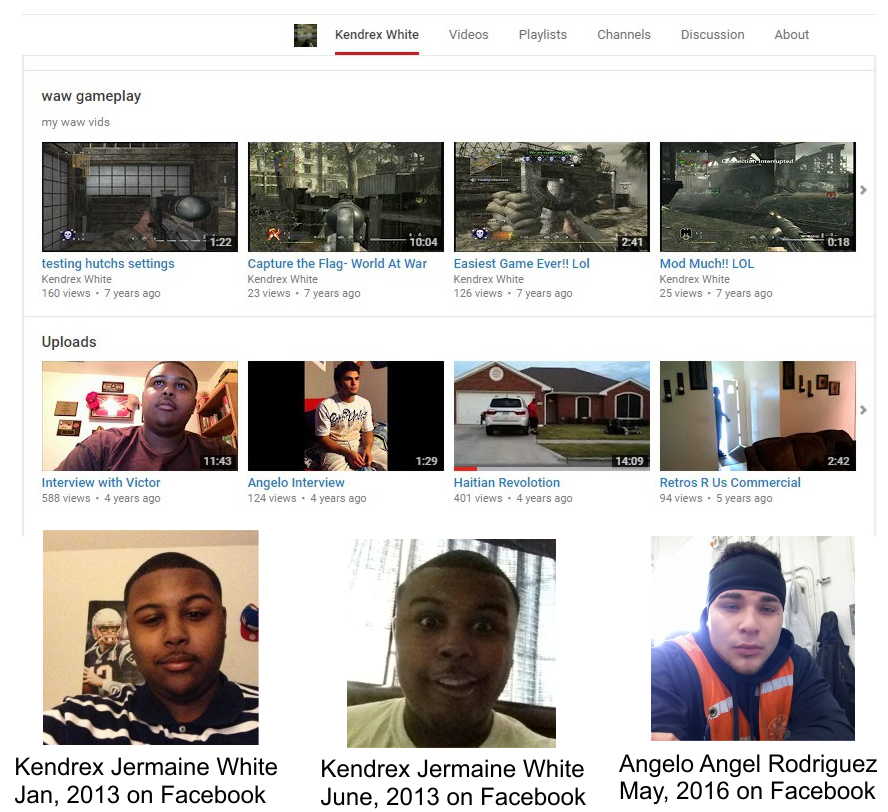