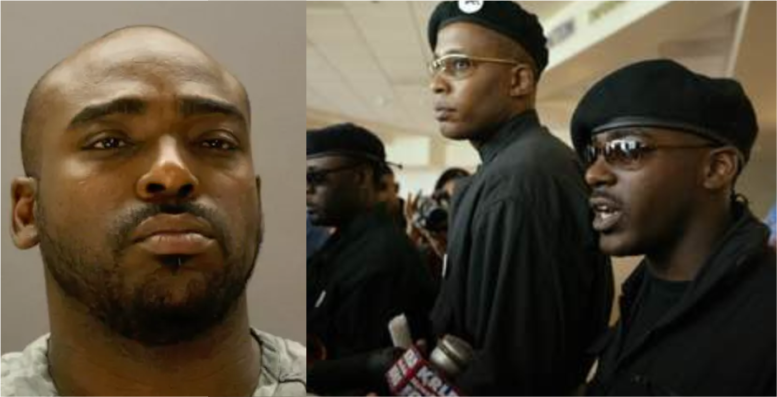 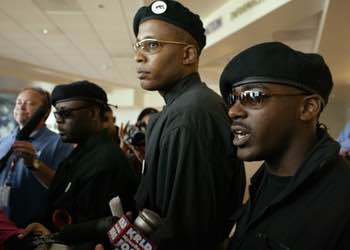 Yesterday, Derick Lamont Brown shot and killed his 67-year-old roommate in an east Dallas neighborhood. Then he shot a Latino man next door and seriously injured him.

When two paramedics arrived on the scene, Brown came back outside and opened fire on them. William An, an Asian man, was shot twice and seriously injured. A second paramedic was able to flee.

Police surrounded Brown’s house, and there was a standoff. He eventually killed himself. When police entered the home, they found the body of his roommate.

Derick Lamont Brown is a long-time activist in the militant Black Power movement. He is a former national leader of the New Black Panther Party [NBPP], a group that openly advocates race war.

Police say Brown has a major criminal record. The FBI and ATF both showed up on the scene right away. The FBI later stated that they already had an open investigation into Brown before the shooting.

The neighbor and the paramedic are both gravely injured and in the ICU.

These events occurred around the same time a black power activist went on a stabbing spree at UT-Austin. The perpetrator made a youtube video glorifying race war when he was in High School. He is said to have been involved in Black Lives Matter style activism more recently.

This is the second time in less than a year that someone involved with the NBPP has gone on a shooting spree in Dallas.