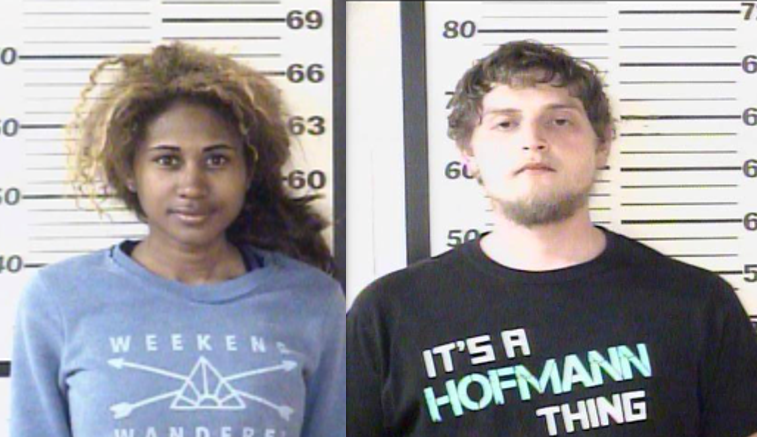 James Hart is a 73-year-old man who is known for holding right-wing signs on street corners in Paris, TN.

Yesterday, Hart was standing at the intersection of Tyson and Mineral Wells Avenues. A white male and a black female attacked him. They punched him repeatedly and knocked him down. Hart was saved by pedestrians and motorists who stopped and pulled the attackers off of him.

The perps were quickly arrested. They are Eleanor Pitts, 29, of Cordova, and Dallas Hofmann, 29, of Memphis. Both were released after posting a $1,000 bond. So far it looks like the attackers will only get a wrist slapping. Left-wing activists have been emboldened by the lack of prosecution for left-wing violence all across the country. They believe that they can commit violence and get away with it.