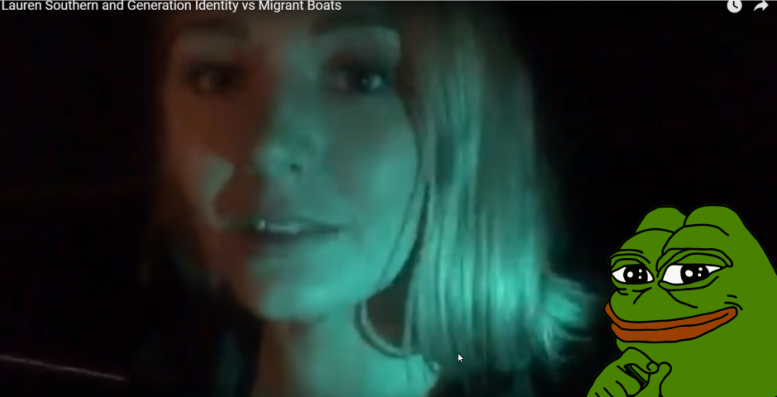 Several “not for profit” organizations, included MSF (Doctor’s Without Borders), are picking up Africans along Libya’s coast and illegally transporting them to Europe. Several major European politicians are now calling on MSF and other NGOs to be prosecuted for human trafficking.

There is a clickbait website that claimed Lauren Southern was detained or arrested by the Italian Coast Guard. This is false.