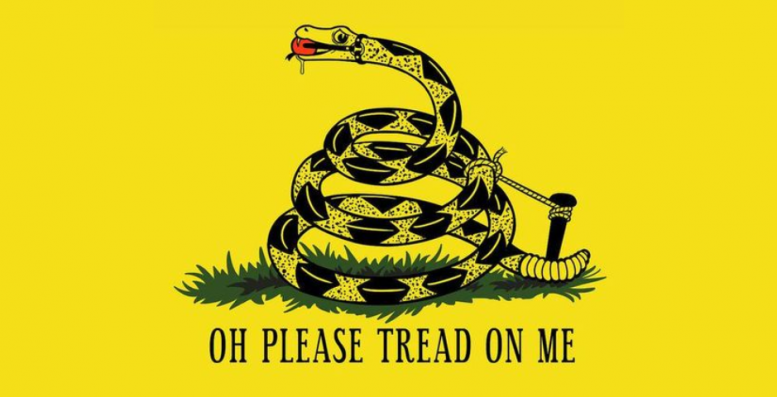 New Orleans, a majority black city, is dismantling four Confederate monuments. The black grievance industry and some far-left whites have declared them to be “offensive to black people.” The same people who lobbied to get these monuments removed are already agitating against the city’s monuments to Andrew Jackson, George Washington, and Joan of Arc as well.

The New Orleans city council consists of seven members. Five are black and two are white. All five of the black members and one of the white members voted in favor of dismantling the monuments.

Today a bill touted as being “pro-monument” was passed 65-31. After voting, the twenty-four member black caucus staged a walkout in protest.

The bill is called LA HB71 and referred to as the “Conservation of Military Memorials Act.” Initially, the bill prohibited any municipal or parish authority from removing any memorials related to any military veterans. However, before it was voted on it was completely neutralized. The bill was changed to say that any municipal or parish could hold a public referendum to remove any monument it wanted.

C. Notwithstanding Subsection A of this Section, a parish or municipal governing authority may take an action otherwise prohibited by Subsection A if a proposition authorizing the action has been approved by a majority of the voters who vote on the proposition at an election held for that purpose. A parish or municipal governing authority may call an election for the purpose of submitting such a proposition to its voters.

Some media outlets and Democrat lawmakers appear to be intentionally misrepresenting what the bill says.

Under the law, the black majority of New Orleans, or any other majority black city, can vote to remove historical monuments erected by the white minority. The UN Convention on Genocide has explicitly condemned the removal of monuments erected by minorities and has even referred to this as “cultural genocide.”

The law does not actually protect monuments. It simply creates a codified legal process for removing them. The law does not protect your rights if you are in the minority.

Video: The black caucus staged a walkout after voting was complete.