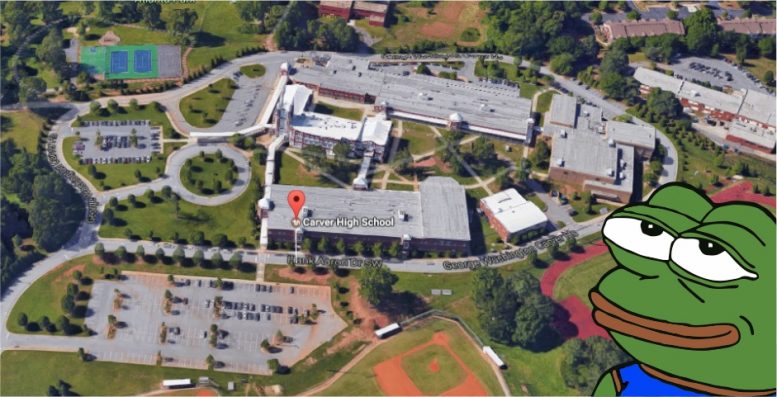 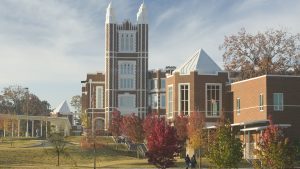 Atlanta’s former George Washington Carver High School is now called the New Schools at Carver. It is a lavish five building campus with covered walkways and scenic grounds. It looks like a miniature private college. It opened in 2005 as a special project aimed at improving low black academic performance.

The school features state of the art science labs, computer labs, job training classes, optional college level courses, and more. Students in Atlanta are among the most well-funded public school students in the entire southeast.

Here is where it gets interesting. The fourth school is designed for top-performing blacks from anywhere in the entire district. It is called Early College High School at Carver. It has 321 students, with excellent test schools that are above state averages. It is 96% black. This is a strategy that many large cities are now implementing. They take the best performing blacks from around the whole city and bus them to a special school. That way they can point to an all black school that is overachieving.

As a last ditch effort to improve test scores, Early College was integrated with the rest of the three schools in 2016. The Atlanta Journal-Constitution called it “merging the top with the bottom.”

The New Schools at Carver is located in a historical south Atlanta neighborhood. Residents of that neighborhood say they are being terrorized by the students.