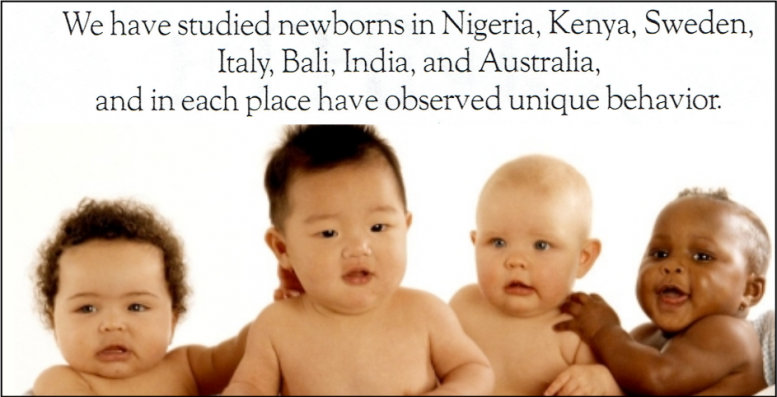 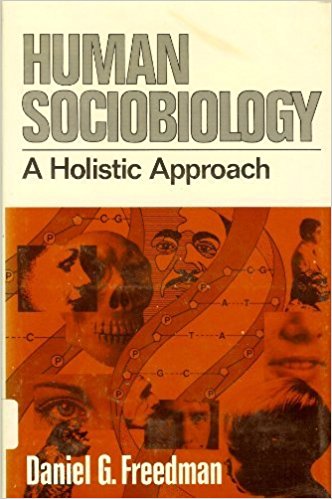 This is a rare article from the January 1979 issue of Human Nature magazine. It is written by Daniel G. Freedman, Ph.D. who did groundbreaking research into the genetic component of behavior. Research that, today, is met with extreme hostility by Marxist academics on college campuses. In fact, Freedman stated in 1979 that talking about ethnic differences is “politically and socially unpopular.”

During the 1970s, Freedman studied behavior traits in newborns to look for evidence that behavior is influenced by genes. He even spent time at the Australian National University where he studied Australian Aborigine newborns. Freedman is the author of the books Human Infancy: An Evolutionary Perspective, Human Sociobiology and co-author of Human Status Hierarchies.

Narrative-Collapse.com is excited to present this seven-page article that will empower you. The next time someone mindlessly repeats cultural Marxist slogans about how race is a social construct, you will devastate them in a debate.

Print out copies of this article and keep it handy to show friends.