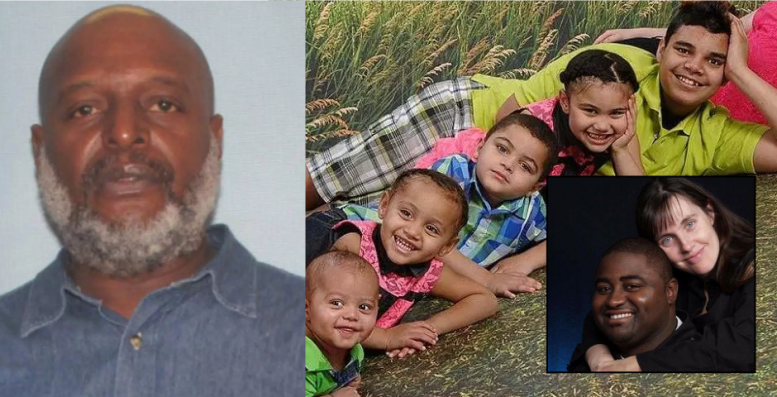 Police arrested Stanley O. Ford today and charged him with seven counts of aggravated murder for an arson attack on May 15th.

Dennis Huggins, 35; Angela Boggs, 38; Jared Boggs, 14; Daisia Huggins, 6; Kyle Huggins, 5; Alivia Huggins, 3; and Cameron Huggins, 16 months. A family dog was also killed. Angela Boggs also has an eighteen-year-old daughter who lived in the same house but was not home at the time.

Angela Boggs has an older brother who is a convicted arsonist and was recently paroled. He was detained within hours as a precaution. However, it appears that police believed a neighbor did it since the beginning. Akron police went house to house collecting gas cans and other evidence. Ford lives down the street from the victims.

In terms of the number of fatalities, this appears to be the single deadliest American mass killing of 2017.