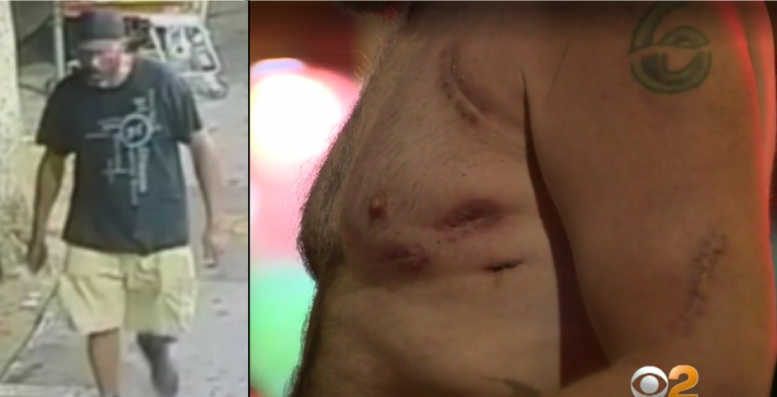 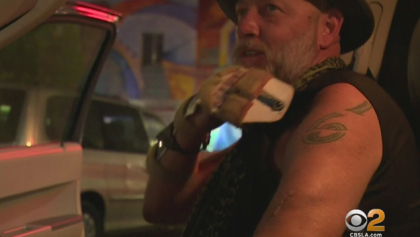 On May 2nd, Kris Brown was attacked at random and stabbed thirteen times in Los Angeles. The story has only now come to light because he has been in the hospital. His dominant arm and hand were left shredded and still unusable.

Brown is a 46-year-old white male. His attacker is a black male who is still at large. Brown believes that the attack was motivated by racial hatred.

Brown, who is an Air Force veteran, fought back and even tried to pursue the perp despite having serious injuries. He has a gofundme page here.

This website just talked about another random attack in Los Angeles yesterday. Note the similarities.