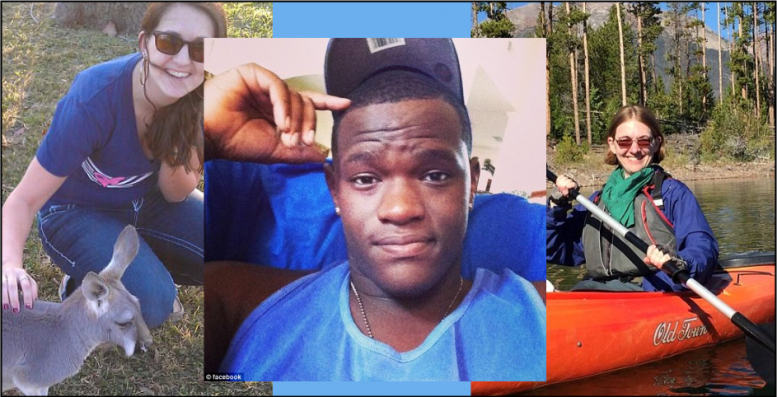 In 2012, Reginald Kimbro, a black male who is now 23, was accused of violently raping and choking a woman. This took place in Plano, TX. The local authorities did not pursue charges. Two years later, Kimbro’s ex-girlfriend told Plano police that Kimbro had repeatedly choked her during sex. The authorities still did not pursue charges against Kimbro for the 2012 rape.

In 2014, another woman accused him violently raping and choking her. South Padre Island police arrested Kimbro. However, he was never prosecuted.

Police had every warning sign. Kimbro’s father and brother are also violent criminals. His older brother was sentenced to ten years in prison in 1994 for voluntary manslaughter.

Kimbro is now charged with raping and murdering two white females last April. Police believe it is highly probable that there are more victims. Cases are being reviewed ranging from the Dallas-Fort Worth area to Arkansas.

On April 10th, Molly Matheson, 22, was found dead inside her apartment in Fort Worth, Texas. She had been raped, choked, and beaten to death. Police believe that Kimbro was an acquaintance and that Matheson invited him into the house.

On April 14th, Megan Leigh Getrum, 36, left her house to go jogging near Lake Ray Hubbard in Plano, Texas. The next day her body was found floating in the lake. Police say she was raped, choked, and beaten to death.

While the entertainment industry constantly pumps out movies and tv shows about white serial killers, over half of all serial killers since the 1990s have been black.

Researcher Justin Lee Cottrell has shown that blacks have been greatly overrepresented among serial killers since the 1860s.