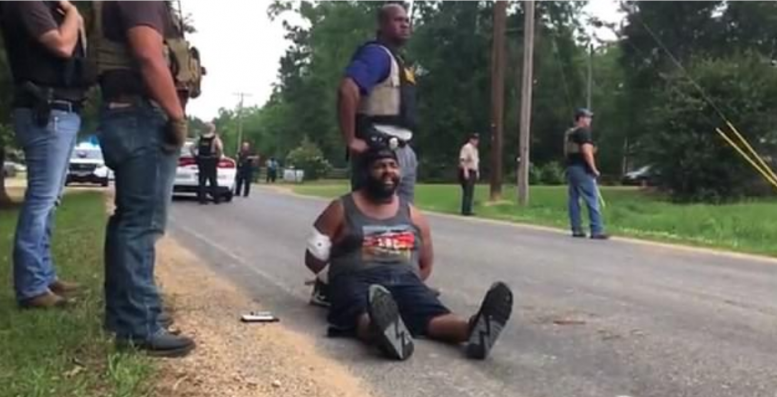 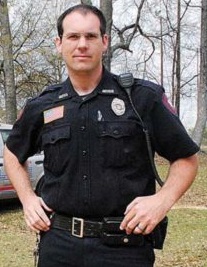 William Durr is the only victim to be identified so far.

Willie Cory Godbolt, a black male, has been arrested for killing eight people in rural Lincoln County, MS. One of the victims is William Durr, a 36-year-old white county sheriff’s deputy.

Lincoln County only has about 33k people. The victims were shot in three different homes.

Godbolt killed three black female victims and William Durr at a home in Bogue Chitto. This is a tiny town of only 522 people.

Then Goldbolt killed two black male juveniles at a home Brookhaven. Then he went to another home in Brookhaven and killed a black male and a black female victim.

Here are pictures of all the victims.

The identities of the victims have not been released.

While he was being arrested Godbolt allegedly told officers that his plan was to commit “suicide by cop.” He also allegedly said “I ain’t fit to live. Not after what I’ve done.”

With eight fatalities, this is the deadliest American mass killing of 2017 so far. The previous record occurred earlier this month in Akron, Ohio.