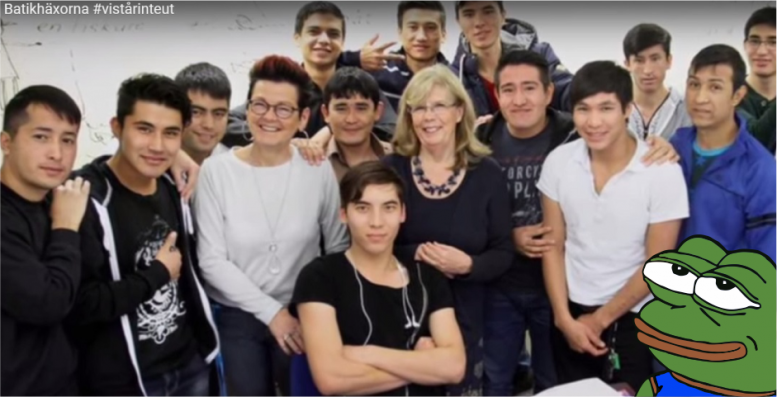 The “Batikhäxor” are the explosive new scandal rocking Sweden.

Swedish social service workers tend to be older women that are outspoken advocates of socialism, feminism, multiculturalism, ect. It is now being alleged that many of these women actually get involved in social services in order to have sex with young immigrant men. Some Swedish media outlets are even accusing these women of “exploiting teenagers” for sex.

These women are being called”Batikhäxor,” which is sometimes translated into English as “Dye Witch.” It is a derogatory Swedish slang term for an unattractive woman who is an outspoken advocate of feminism and political correctness. Similar to what is called a “Social Justice Warrior” in the USA, but specifically for older women.

The ongoing double-murder trial of Johanna Moller has brought the scandal to the forefront. Moller is accused of having an Afghan refugee murder her husband and father. During the trial, it has been alleged that she routinely plied underage refugees with drugs and alcohol and had sex with them. She even took naked pictures with them, which were leaked to the press.

Swedish commentator Ann Heberlein says that she personally knows of numerous cases of female social workers having sex with young refugee men. Heberlein says she even knows examples of married women who decided they would rather have sex with young refugees than continue their marriage. Many women sign up to be a foster home for so-called “unaccompanied minors” for the purpose of having sex with them. Most of these “minors” are actually in their teens and early twenties. A large majority of the unaccompanied “minors” are male. (Sweden classifies lone male refugees as old as 25 as “unaccompanied minors.”)

The communist website Black Spot published an explosive anonymous column from a female social worker stating that it is common to have sex with young male refugees. The anonymous columnist says that the males are traumatized and the sex is therapeutic for them.

The ongoing scandal has sparked accusations that so-called “Batikhäxor” are not driven by ideological convictions, but by hedonism and lust. 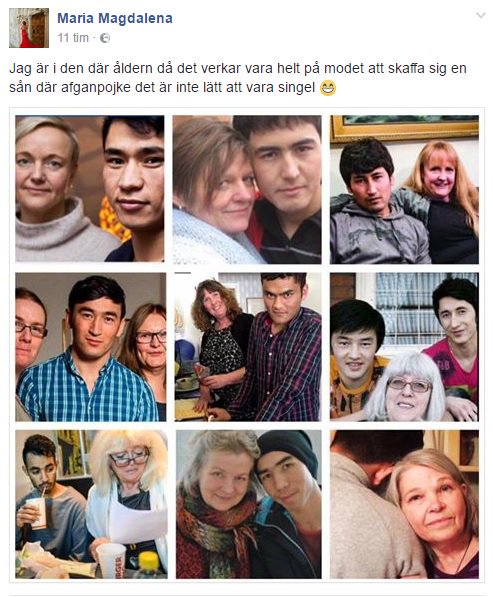