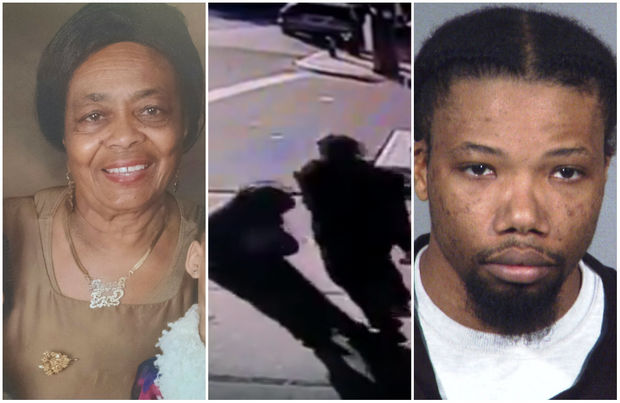 Richard “Kwasi” Springer, 29, attacked her as he left a deli. He had just finished assaulting the cashier. Both assaults were captured on surveillance video. Springer was a career criminal with ten arrests under his belt. He had served three years for robbery.