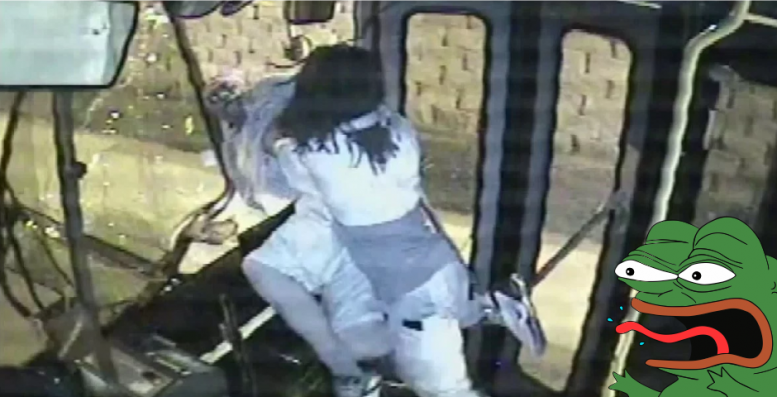 We have been tracking some of the worst violence on public transportation. This is a nationwide problem. A new video from Kansas City Area Transit Authority captured an act of extreme violence on one of their public buses. Two black males begin brutally beating each other and crash through the front window. At one point, one of the males is hanging out the window waving a knife.

The man with the knife actually exits the bus, only to charge back onto the but to confront the other man again. According to police one of the men did get stabbed.