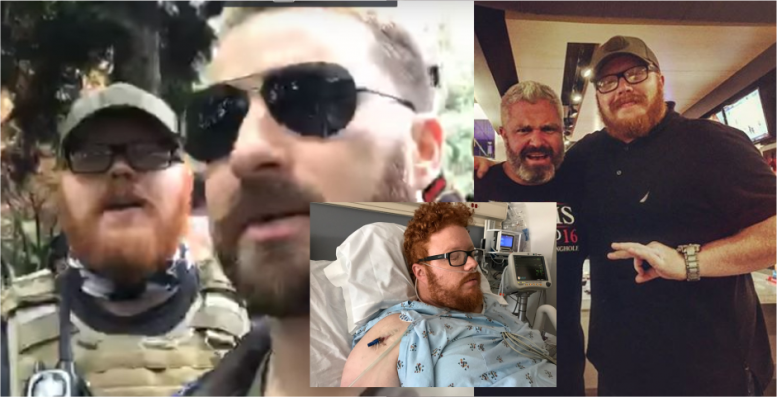 Update: Foreman is now said to be in stable condition. He is expected to remain in the hospital for a week.

Antonio “Tony” Foreman, a member of the Oath Keepers, was stabbed nine times in Santa Monica, CA. He is currently at the UCLA Medical Center. The attack occurred last night.

Foreman was stabbed four times on the right side, twice on the left side, once in the chest, once in the neck, and slashed across the face. Doctors are performing numerous surgeries.

Edgar Khodzhafaryan, 30, and Arsen Bekverdyan, 31, have been arrested on suspicion of attempted murder. One of them was already on probation for other crimes. Bonds have been set at one million dollars each. According to Baked Alaska and Irma Hinojosa, police believe the attack was racially motivated.

Foreman had attended a pro-Trump rally on Saturday. On Sunday he was at a bar with activist Kyle Chapman celebrating. He was attacked in a parking lot. The perps may have re-ended Foreman’s car. They allegedly yelled, “you’re getting the shank white boy.”

Santa Monica apparently has an Armenian gang problem, who emulated the behavior of black and Latino street gangs. Foreman has conservative bumper stickers on the back of his car which could have made him a target.

There is a get well fund for Foreman on Wesearcher. 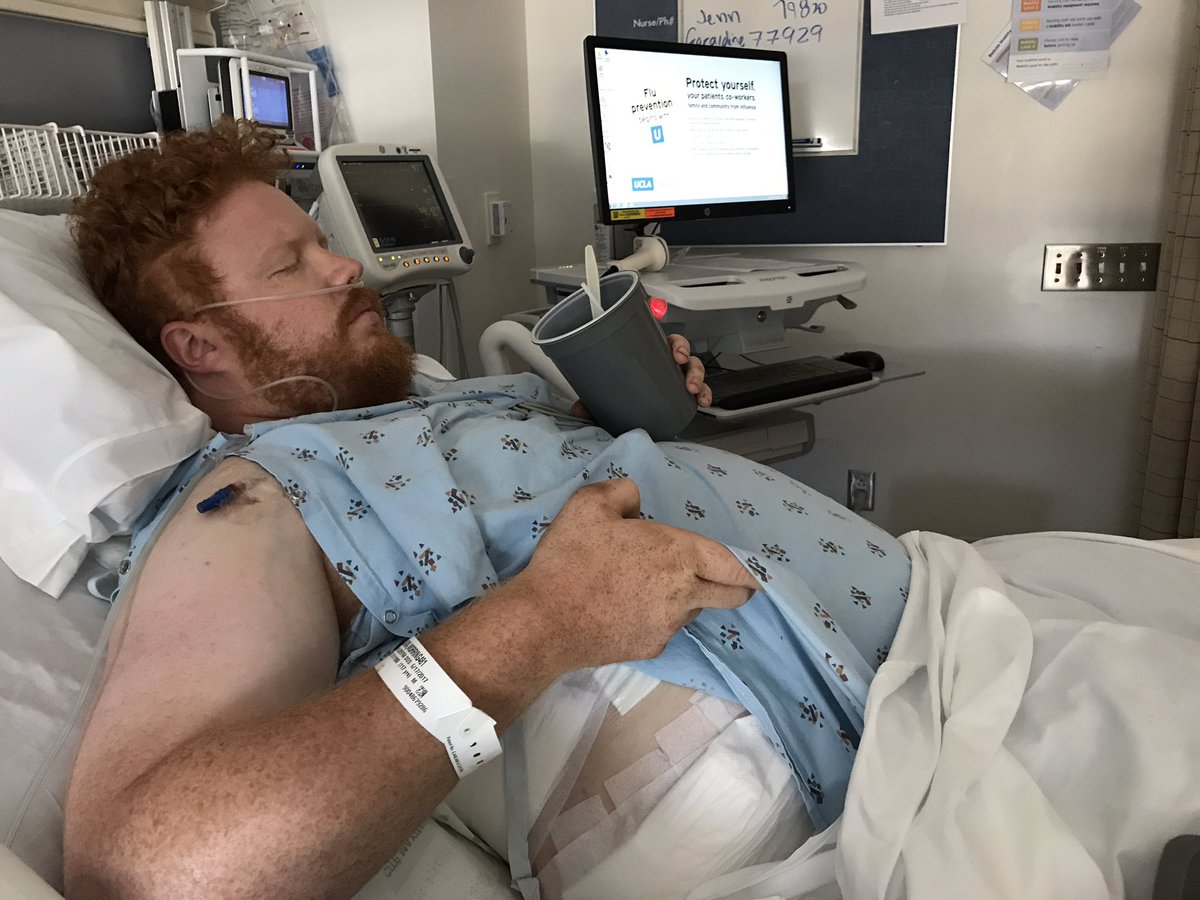