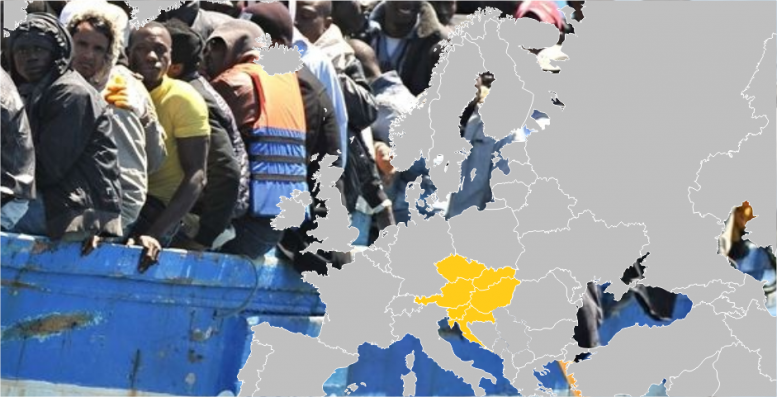 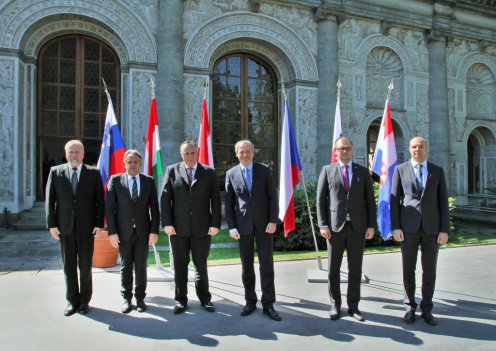 Leaders of each diplomatic team in Prague yesterday.

In the spring of 2016, the CEDC held two days of meetings with officials from Poland, Serbia, Montenegro, and Macedonia. That meeting was aimed at closing down the “Balkan Route” for illegal aliens.

The organization just held perhaps their most important meeting ever yesterday in Prague. Diplomatic teams from all six nations met to discuss a “Joint Action Plan” to stop the flow of illegal immigrants into central Europe.

The EU classifies all illegal aliens as “asylum seekers” and makes it very hard for EU member nations to deport them.

Yesterday, the CEDC issued a declaration calling for the mobilization of civilian, police, and military resources to manage the crises and protect the external borders of the EU. It also called for intervention to stop migrants at the sending countries. The CEDC called on the six interior ministers of the six members countries to finalize a plan.

Three members of the CEDC are part of a four-nation block of EU countries that are refusing to accept immigrants. The EU is trying to ease the burden on the hardest hit nations by redistributing some of the immigrants to other nations. Poland, who is not part of the CEDC, along with Hungary, Czech Republic, and Slovakia make up this block. 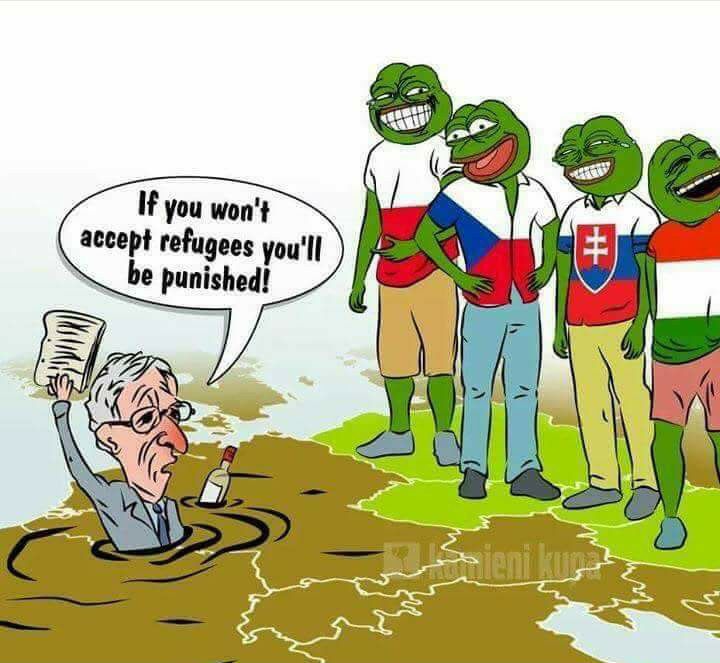