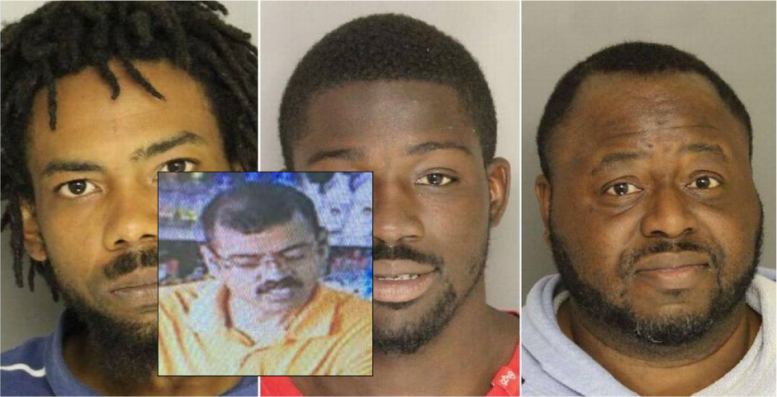 On March 2nd, Harnish Patel, an immigrant from India, was found shot to death in Lancaster, SC. He owned a local convenience store. Lancaster, South Carolina is about half white and half black.

Several “mainstream” media outlets aggressively speculated that the killer would turn out to be a white Trump support and that it was a “hate crime.” (Examples: Washington Post, Charleston P&C)

However, I don’t expect any murder outlets to apologize for demonizing white Trump supporters. They will just pretend like it never happened and move on.

Another black male was arrested for stabbing an East Indian shopkeeper in Florida last April. The perp confessed to police and he wanted to “kill an Arab.”

Tensions have been mounting between blacks and immigrant business owners for years. In Charleston, SC an official spokesman for Al Sharpton’s National Action Network called on Arab shopkeepers to leave America. The spokesman said foreign business owners “rape our community.”