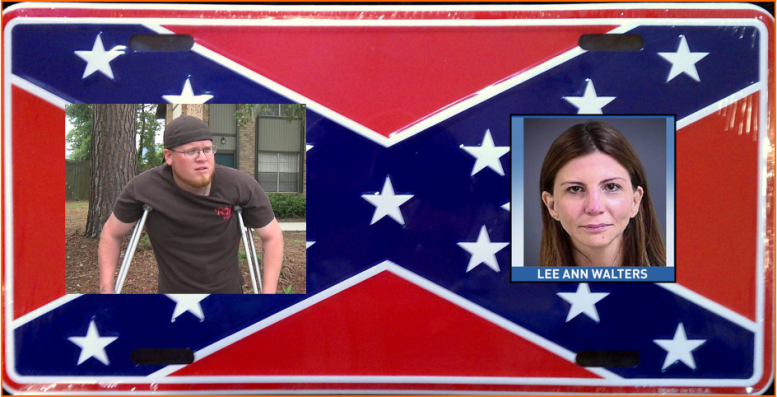 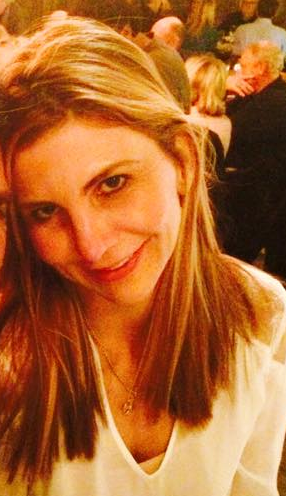 Correction: We originally reported that Walters works at Duffy & Young, LLC as an associate attorney. Walters has not worked for this firm since March of 2013.

A 44-year-old white female has been arrested in Charleston for a criminal rampage over a novelty Confederate flag license plate. It took place yesterday at the Charleston Battery, a popular area for tourists.

Lee Ann Walters is accused of tearing a novelty license plate off of a truck. Then she backed into the driver, causing a knee injury, and fled the scene. The victim of the attack says Walters hit him intentionally and made eye contact before striking him with the car. Witnesses say she nearly wrecked her car into concrete pylons trying to flee. She had children in the car with her.

The victim was able to write down her license plate number and she was quickly apprehended. Walters has been charged with fleeing the scene with injury and malicious injury to real property. The victim sought medical treatment for his knee at the hospital.

This is not the first time something like this has happened on the Charleston Battery. In June of last year, a 22-year-old white female from Brooklyn vandalized a truck in the same area. She tore off two Confederate flags that were mounted to the truck. The woman and her father both ended up getting arrested and charged with crimes.