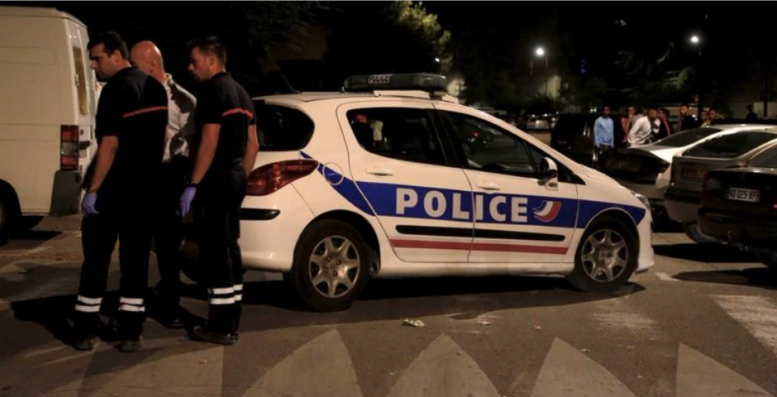 As people were leaving the Ar-Rahma Mosque in southern France today, two hooded men opened fire. Eight people were injured, including a seven-year-old girl. Some of the injured were in an apartment building down the street.

The perps were armed with a pistol and semi-automatic rifle. French police are called it a “gangland shooting” resulting from a “dispute between young people.”

The Mosque is near Avignon, which is about an hour drive northwest of Marseille. The port city of Marseille is already notorious for criminal immigrant street gangs.

Gun laws are very extreme in France. You have to get a psychological evaluation and a hunting license just to buy a bolt-action rifle. To buy a pistol or a semi-automatic rifle, you need a psychological evaluation, take a firearms training class, belong to a shooting club, and get a special license that expires every five years. Nevertheless, immigrant gangs have no trouble getting illegal firearms.

Immigrant violence in Marseille has been covered by several documentary film companies, including this 2013 piece from Journeyman Films.

This video is from Marseille and appears to show Arabs and Sub-Saharan Africans fighting in the streets back in 2015.