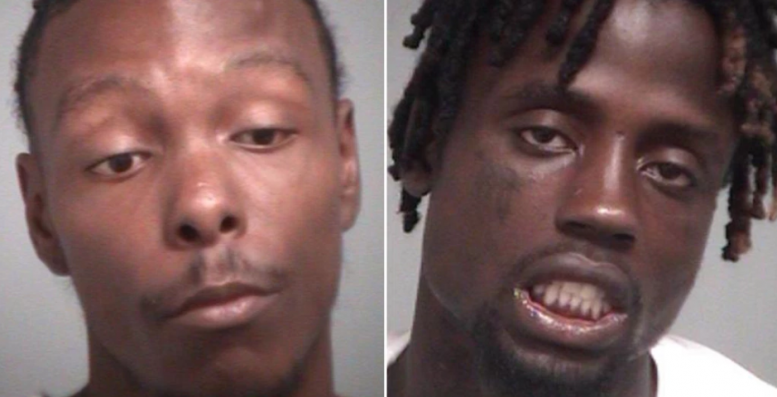 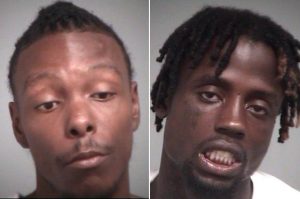 Rodney Cooper, 32, has been arrested and charged with kidnapping. He allegedly forced the victim into a home and then locked her in a room with the other two suspects. Justin Akeen Fedrick, 27, and Keon Dellshai Gordon, 26, are at large. They will be charged with sexual battery and kidnapping. Police say they are to be considered dangerous.

The victim says she thought the men were her friends and was hanging out with them late at night on June 22nd.

Police say the suspects told her “we’re going to teach you a lesson about dating a black man” and “white [women] don’t mean [expletive] in this town.”

They eventually released her and said something “tens times worse” would happen if she told anyone. She texted her boyfriend that she was “somewhere in the neighborhood” and that she was “bleeding and limping.” He called 911 and deputies eventually found her.

17 Comments on “Gang rape in Clermont, FL was racially motivated”