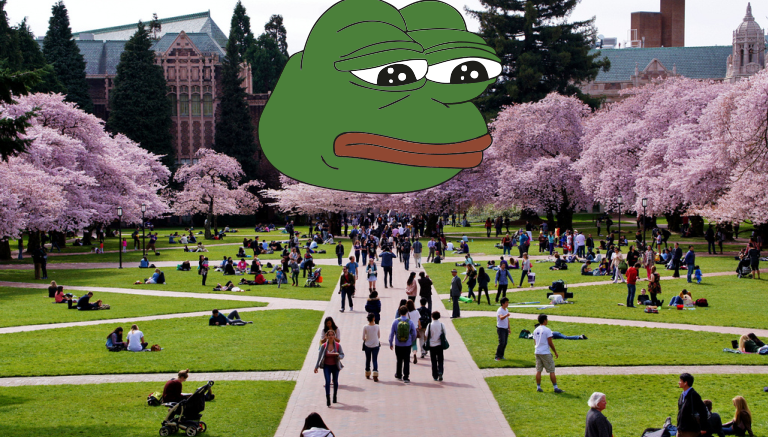 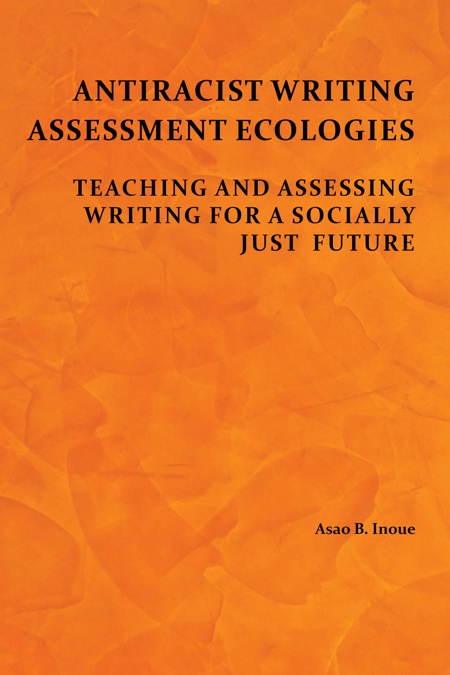 For decades, public schools have been telling teachers to give black students a free pass in English class. Ask any public school teacher who has ever worked in a school with a large percentage of black students. Universities have quietly done the same thing. However, now the University of Washington is actually bragging that it is official policy.

The University of Washington, Tacoma Branch, published a press release saying that a desire for proper grammar is “racism.”

They call it their “new antiracism and social justice statement.” The statement was released by the University Writing Center:

The UW Tacoma Writing Center has taken significant steps towards standing against racism in the field of writing. With its new antiracism and social justice statement, the Center starts a conversation on the discrimination and alienation that often go unnoticed in academia. As the statement urges, “there is no inherent ‘standard’ of English,” and with this in mind, the Center aims to ensure that through compassion and careful consideration, staff do not inadvertently embrace racist practices.

The statement just continues like that. The word “racism” is used eleven times.

The policy is spearheaded by Asao B. Inoue, Ph.D., who actually wrote a book about “social justice” based grading. His book is called “Antiracist Writing Assessment Ecologies: Teaching and Assessing Writing for a Socially Just Future.” The book “helps teachers understand the unintended racism that often occurs when teachers do not have explicit antiracist agendas in their assessments.” The book calls for non-whites to be issued grades based on their race instead of academic performance. A white person might be expected to use proper grammar to get an A, but black students are to be graded based on much lower standards in order to achieve “social justice.”

The Writing Center even uses a bizarre “Safe Zone” logo on their official website and says “We encourage brave dialogues and actions around the social justice issues that touch all of us.”