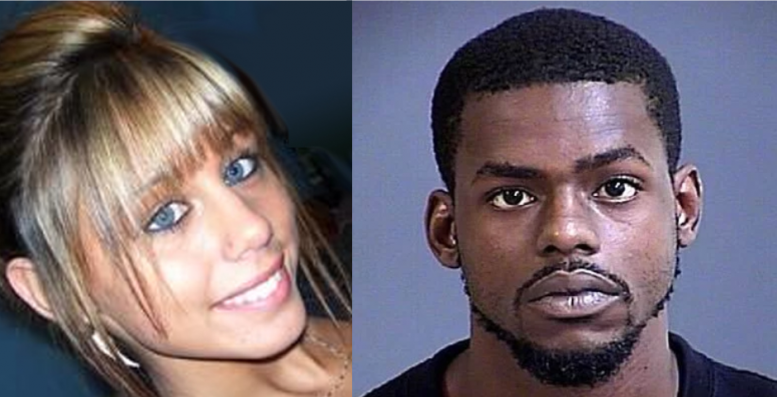 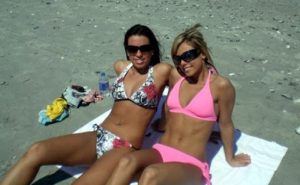 Brittanee Drexel before she was abducted

Taylor was convicted for his role in the armed robbery of a McDonald’s in 2011. One of his accomplices shot and injured the store manager. A Charleston court gave him only two years probation. The DOJ says his sentence was too lenient and charged him with Federal crimes related to the same armed robbery.

The Feds offered him a plea deal in which they would pursue little to no jail time if he passed a polygraph test concerning the murder of Drexel. He failed the polygraph. The Feds are now seeking ten to twenty years.

Taylor’s defense lawyer denounced the polygraph and alleged that Taylor passed a different polygraph that he arranged.

Brittanee Drexel, then 17, was visiting Myrtle Beach in 2009. The FBI believes she was abducted by black males, gang-raped, and killed. Some of the rapists may have paid for the opportunity to participate in the gang-rape. The FBI believes her remains were fed to alligators.

One year later, three black males tried to abduct another white female in the same area. The victim was able to fight them off. Shaun Taylor, the father of Timothy Da’Shaun Taylor, was arrested and charged with numerous crimes. However, he was never prosecuted.

The FBI recently conducted digs at several sites near Myrtle Beach looking for evidence. The FBI has spent seven years trying to gather enough evidence to make charges stick against Shaun Taylor and his son.