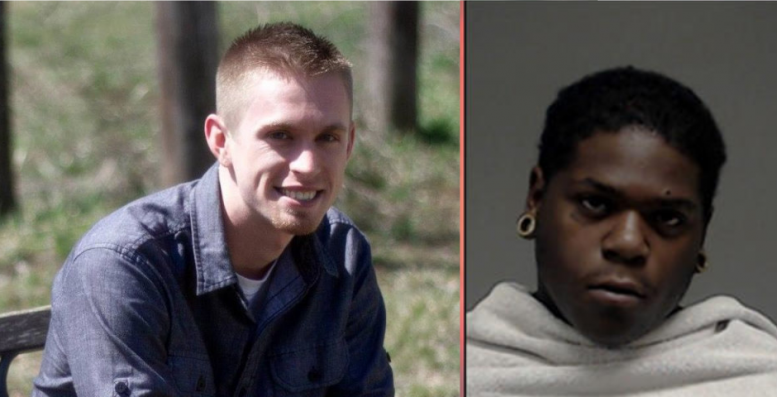 Anna, Texas just had the first murder in the town’s 134-year history.

Anna was platted in 1883. The town incorporated and elected its first mayor in 1913. Today it has about 10.6k people. The population is about 69% non-Hispanic white and 8% black.

Corey Lamar, a 25-year-old white male, was shot and killed in Anna Friday evening. It has now been revealed that police arrested a suspect Saturday evening. Ruben Christopher Jenkins, a 20-year-old black male, is being charged with murder.

Police say that Jenkins fired six to seven shots into a house where Lamar was renting a room. One bullet went through a window and hit Lamar. The victim is from Kansas and his family is struggling to pay to transport his body and hold a funeral.

The murder highlights the reality of interracial crime. The vast majority of felony homicides involving whites and blacks have a black suspect and white victim. Many media outlets, tv shows, and movies only hype white on black killings. The same media outlets will downplay black crime by saying “it’s mostly black on black.” The reality is that black on non-black murders constitutes 9-10% of all murders in the USA.