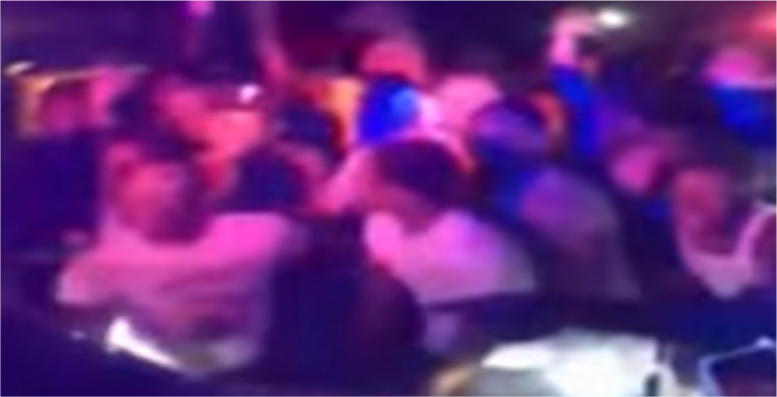 Sunday evening, about five hundred young blacks rioted in Philadelphia. They blocked the streets, climbed on police cars, and threw glass bottles at the police. Police commanders ordered a stand down and zero arrests were made. Several small businesses were closed because the rioters were running inside of them.

The perps were mostly between the ages of 12 and 17. The riot started out as a youth cookout at the Ronnie Young Recreational Center in the East Germantown neighborhood of Philadelphia. When things initially got out of hand, police asked people to leave. Then a riot started. Social media was used to encourage more people to rush to the area and join in.

Note: East Germantown is a famous early example of “white flight.” After WWII, Philadelphia picked the area to build housing projects for blacks. Home values plummeted overnight and a majority of all white residents left in just a two year period between 54 and 56. Today, East Germantown is over 90% black. It is one of Philadelphia’s most dangerous neighborhoods.

2 Comments on “500+ riot and attack police in Philly. Cops stand down.”