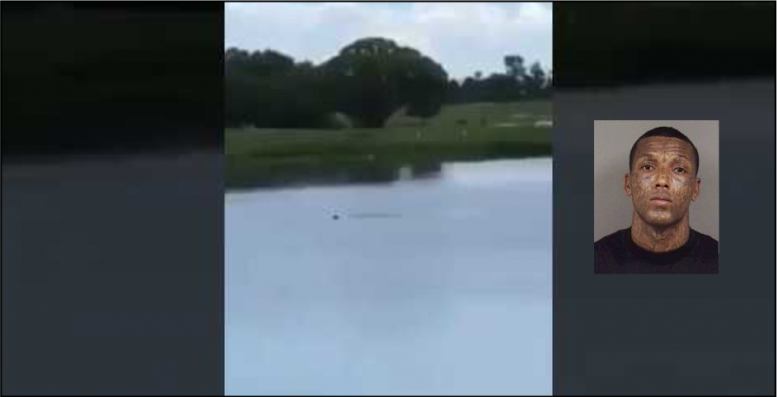 Jamel Dunn, a 32-year-old black male, drowned in Cocoa, FL on July 9th. His fiancé says she left their home for 15 minutes and when she returned, he was gone. She reported him missing to police.

Dunn has tattoos all over his face and apparently has been arrested multiple times before.

A group of black males, aged 14 to 16, witnessed him drown in a small pond. Instead of calling 911 or trying to help, they videotaped him drowning. They can be heard cheering jubilantly and yelling insults. Dunn can be heard screaming for help.

At the end of the video, they discuss calling the police but never do. Instead, they went home and uploaded the video to social media. Someone noticed his decomposing body five days later and called the authorities.

Police say there is nothing they can charge the boys with. Recently it has become a popular media narrative that the high rate of drowning deaths among blacks is caused by “systemic racism” by whites. Obviously, this video does not support that conspiracy theory.

7 Comments on “Cocoa, FL teenagers videotaped man drowning while jeering at him”